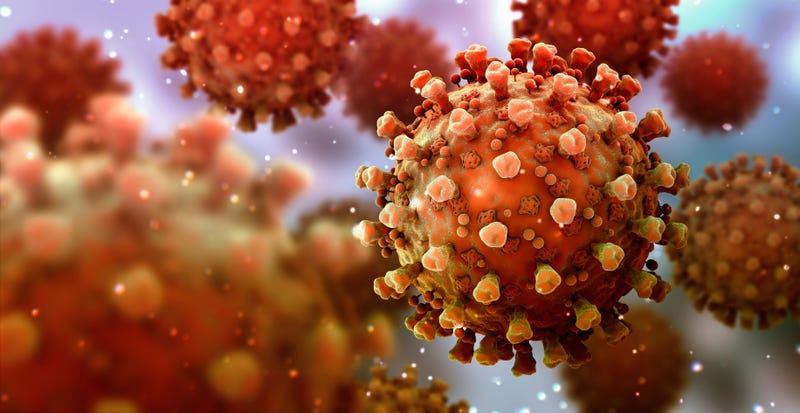 A third Secretary of State drivers license facility has been shut down in the last week because of COVID.

A staffer has tested positive at the office’s locations in Joliet, Schaumburg and South Holland says Spokesman Dave Druker.

Druker says the office has been “very aggressive” in sanitizing and enforcing social distancing and requiring customers and employees to wear masks.

Despite the third case since the offices reopened early this month, he says they have no plans to change those procedures.

Druker says they’ve been checking employees’ temperatures but not the public.

The Joliet facility is slated to reopen June 30th, Schaumburg on July 2nd and South Holland on July 7th.

The agency is placing priority on new drivers and customers with expired licenses or vehicle transactions.

Druker encourages anyone who needs to renew their license plate sticker to do so online.