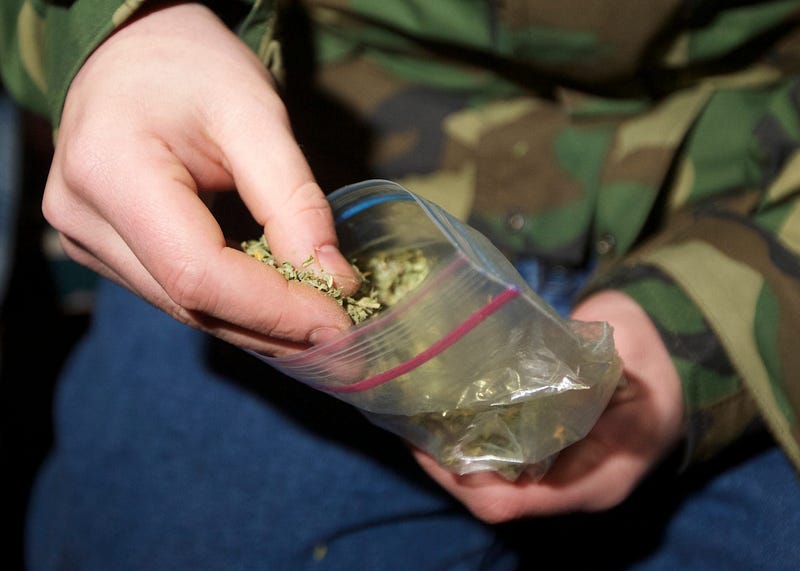 CHICAGO (WBBM  NEWSRADIO) -- Illinois’ two largest cities will have recreational pot sales starting next week, but the third largest city will not be, for now.

Naperville decided in the fall not to allow the sale of recreational-use marijuana, leaving the question to voters in the upcoming March primary election.

Still, across busy Route 59 from Naperville, marijuana products will be sold in Aurora. Naperville Mayor Steve Chirico said he expects pot sales, overall, to be "much ado about nothing."

He said, "It’ll probably continue to be consumed much like it is today, in the privacy of someone’s home."

As for Aurora gaining an upper hand on marijuana sales by having it first, Chirico said, "It’ll certainly come into play and I think that’ll drive decisions from investors whether they want to locate another facility that close to an existing one."

And, if Naperville eventually allows recreational marijuana sales, he reminds, "Route 59 is a pretty major corridor. I suspect it can probably can handle more than one or two."

Then, Mayor Chirico said it’ll be more of a business decision than a government one.

The mayor added that Naperville police have been training for the past six months to be able to carry out field sobriety tests for drivers who may be behind the wheel while high on marijuana.