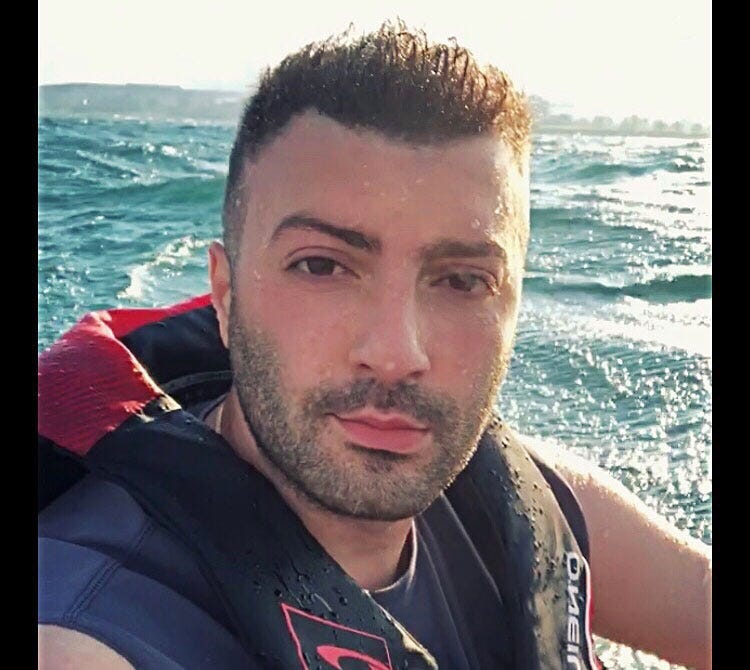 CHICAGO (WBBM NEWSRADIO) -- A Lincoln Square man said his Apple Watch likely saved his life after he was knocked off his jet ski hundreds of feet from shore last weekend in Lake Michigan.Phillip Esho said he was riding a jet ski from the 31st Street Harbor to McCormick Place to take pictures of the Chicago skyline, when a big wave flipped over his jet ski and knocked him and his phone into the water.

Esho said his phone was lost and people in nearby boats couldn’t see or hear him calling for help as the waves kept knocking him under the surface even though he was wearing a flotation device.He said his Apple Watch has an emergency call feature which allowed him to reach 9-1-1 but he wasn’t sure if the call worked because he couldn’t understand what the dispatcher was saying and at one point the call was disconnected.He was able to reconnect with 9-1-1 but by then he says a helicopter and Chicago police and fire boats had already arrived to rescue him.Considering the high waves kept pushing him under the surface and he had no other way to get help, Esho said he’s not sure what would have happened if he wasn’t able to use his Apple Watch to call 9-1-1 for help.