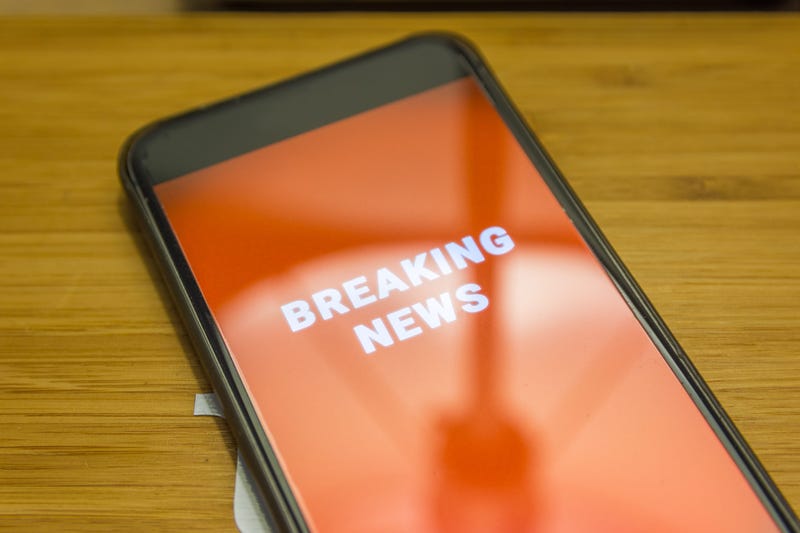 A new Northwestern University study analyzing the news worthiness of tweets has found that the “breaking” label commonly employed by Twitter accounts could be fueling the fires of misinformation and fake news.

Why? The answer may lie in the fundamental way people define news and how that influences their response.

In journalism, the term “breaking” generally means newly received information about events currently occurring or developing. It is used in headlines by media outlets to make audiences aware that reports may be incomplete or contain errors, an eventuality many journalists are willing to accept in order to report important stories fast, Northwestern said.

But, according to the study, audience understanding of Twitter posts that begin with “breaking” is something quite different. Audiences rate “breaking” tweets as higher in news value, compared to those with other commonly used labels, including “factcheck,” “opinion” and “exclusive.”

There appears to be a disconnect between the way audiences are interpreting the “breaking” label and what media organizations and journalists intend when they use it, said Northwestern University researcher Stephanie Edgerly.

“If news organizations are not thoroughly verifying breaking stories,  perhaps hoping that the label of ‘breaking’ will alert the public they need to do some of this work — our findings indicate that they public is not getting the message,” said Edgerly, a professor at the Medill School of Journalism, Media, Integrated Marketing Communications. “A breaking label strikes at the heart of what people consider to be news. Using a 'breaking' label results in people considering a tweet to be more news-like, which then means they are less likely to verify its content.”

The study, published in the journal Mass Communication and Society, explored what content audiences consider to be news and how this influences their intent to verify. Study participants were asked to rate a Twitter post about a potential government shutdown based on the type of story headline (breaking, exclusive, fact check, opinion), and the source of the story/tweet (Associated Press, MSNBC, Fox News), according to Northwestern.

Northwestern said social media websites are increasingly where people encounter and make sense of news and current events information. By one estimate, 71 percent of Twitter users said they get news on the platform, while 68 percent of U.S. adults say they get news from social media overall.

“While the concept of fake news has received a lot of attention. More focus needs to be spent on understanding what people consider to be news. After all, the power of calling something 'fake news' is really about what we consider to be news and how we should respond to something that is news,” Edgerly said.