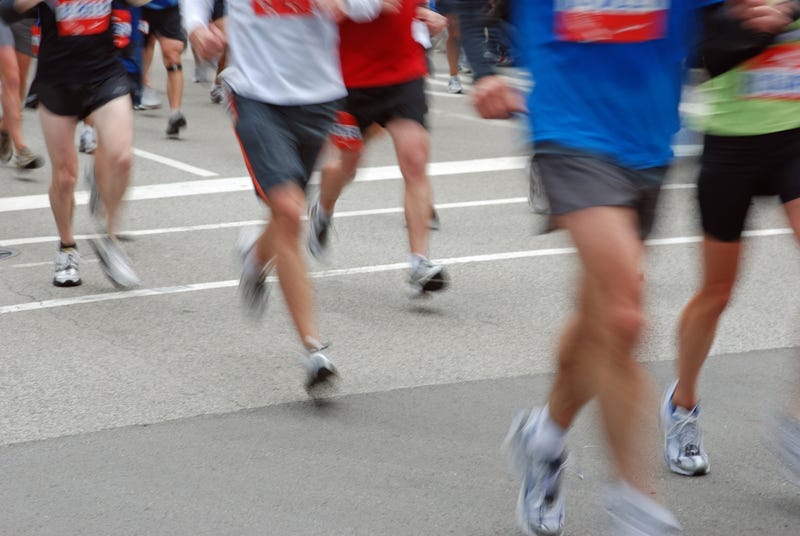 CHICAGO (WBBM NEWSRADIO) -- The cancelation of the Chicago Marathon is going to mean a loss of millions of dollars to charitable organizations.

The Bank of America Chicago Marathon announced Monday the marathon would be canceled this fall because of the coronavirus pandemic.

Every year, more than 10,000 marathon runners join teams and promise to raise money for charity. According to the Chicago Marathon, last year $27 million was raised for more than 170 local, national and international charities.

Gilda’s Club of Chicago was among those. It provides emotional and social support for cancer patients, and according to spokesman Brad Most, would have received $133,000 through donations generated by 65 runners this year.  He said the organization also would have received more recognition.

"To have 65 people running through the city with our t-shirts on just helping to raise an understanding of who we are and getting our name out there," he said.

Most said Gilda's Club also had to cancel a fundraising dinner last month because of the coronavirus. He said that would have generated $600,000.

RELATED: Marathon Veteran, 72, Will Be Back When Race Returns

On a smaller scale, the head of the South Suburban Humane Society said this was going to be the fifth year her organization benefitted from runner-raised charity. CEO Emily Klehm said 10 runners generated nearly $20,000 for her group last year.

"It's been a really tremendous fundraising tool for us," she said.

Klehm said her organization also had to cancel a fundraising dinner this year because of the pandemic.

Both Most and Klehm agree the marathon had to be canceled this year.