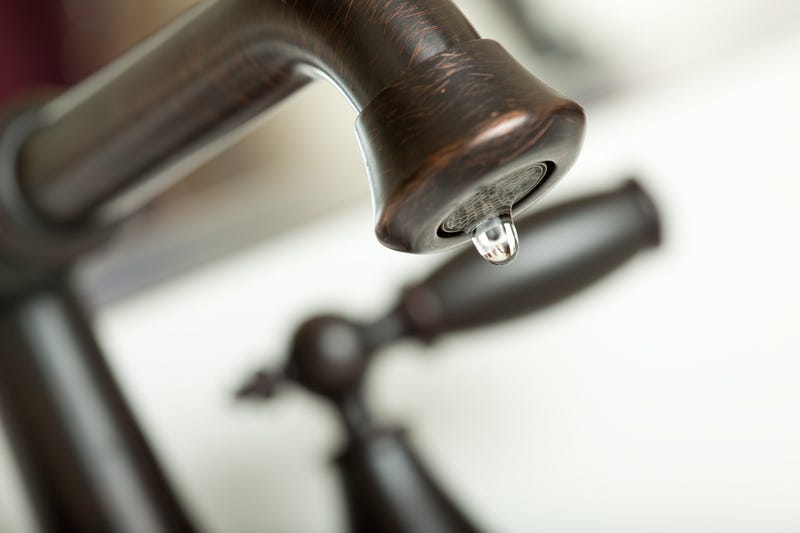 (WBBM NEWSRADIO) -- A boil order is in effect until at least Monday in Park Forest because bacteria was discovered in the water.

A routine water test initially found the presence of both e coli and coliform bacteria in the water supply.

The Centers for Disease Control and Prevention says coliform bacteria live in soil and water, but it can indicate a problem if found in treated water.

The public works department is asking people to use bottled water or boil tap water for five minutes before using.

The water department will conduct tests at 31 sites around town to make further determinations.