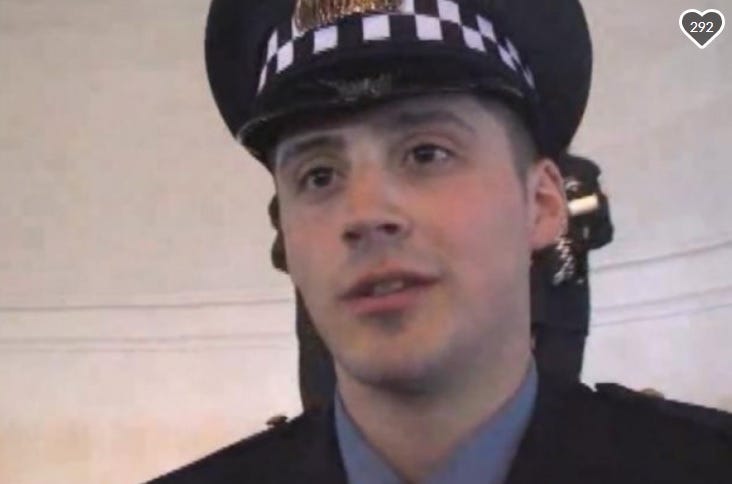 CHICAGO (WBBM NEWSRADIO) -- The Chicago Police Board on Thursday voted to fire the Chicago police officer who killed two people while responding to a disturbance call nearly four years ago on the city's West Side.

Officer Robert Rialmo said 19-year-old Quintonio LeGrier was charging at him Dec. 26, 2015 with a baseball bat, so he opened fire in self-defense. The officer's bullets fatally struck LeGrier and a neighbor, Bettie Jones, 55.

The Chicago Police Department said Jones' death was an accident, and the City Council later awarded $16 million to her family. The behavior of LeGrier, a college student who was having a mental health episode, was a focal point of investigations into the shooting.

Police Board President Ghian Foreman said Rialmo, even if he felt it was necessary to fire his weapon, should have taken more precautions to avoid harming Jones.

"He had the ability to safely reposition himself," Foreman said.

The deaths of LeGrier and Jones came on the heels of the Laquan McDonald case, which also involved a white police officer fatally shooting a black individual. Video of Officer Jason Van Dyke firing 16 shots into McDonald became public the month before, though the shooting actually happened in late 2014.