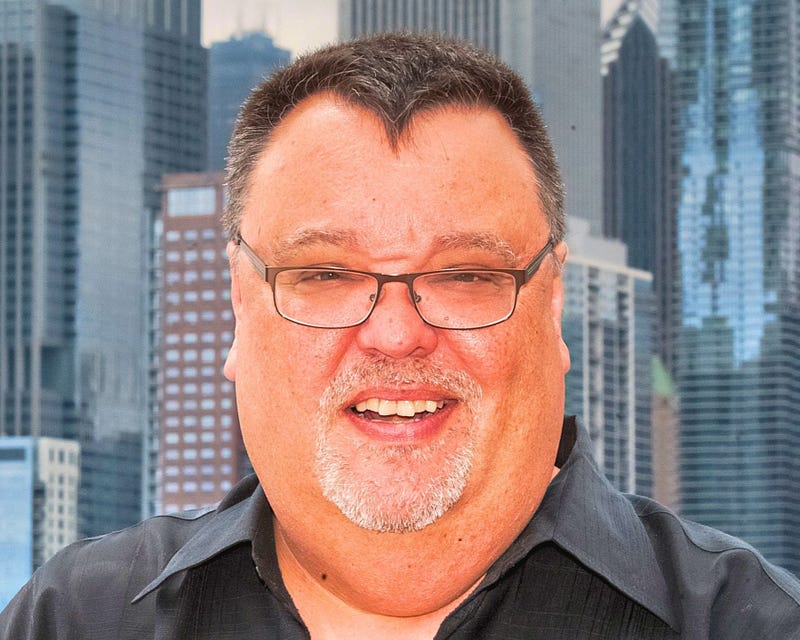 CHICAGO (WBBM NEWSRADIO) --  Among those watching closely the R Kelly indictment are two Chicago journalists who broke the story 18 years ago.

Accusations against him had been front page news at the Chicago Sun-Times since a sex tape sent anonymously to reporter Jim DeRogatis was used in Kelly’s 2008 child pornography trial. He was acquitted of those charges.

DeRogatis and Abdon Pallasch, the reporter who also covered Kelly, said they often wonder what would have happened had things gone differently.

“Maybe we wouldn’t have had as many women victimized after that trial,” Pallasch said. “Now there’s a chance and I am glad that State’s Attorney [Kim> Foxx is taking this seriously.”

Both men were at the press conference Friday when Cook County State's Attorney Kim Foxx outlined the charges against Kelly.

Afterward, they said they're interested in seeing justice served.

Both DeRogatis and Pallasch credit a television documentary for reigniting the case and for prompting Foxx to ask victims to reach out to her office.