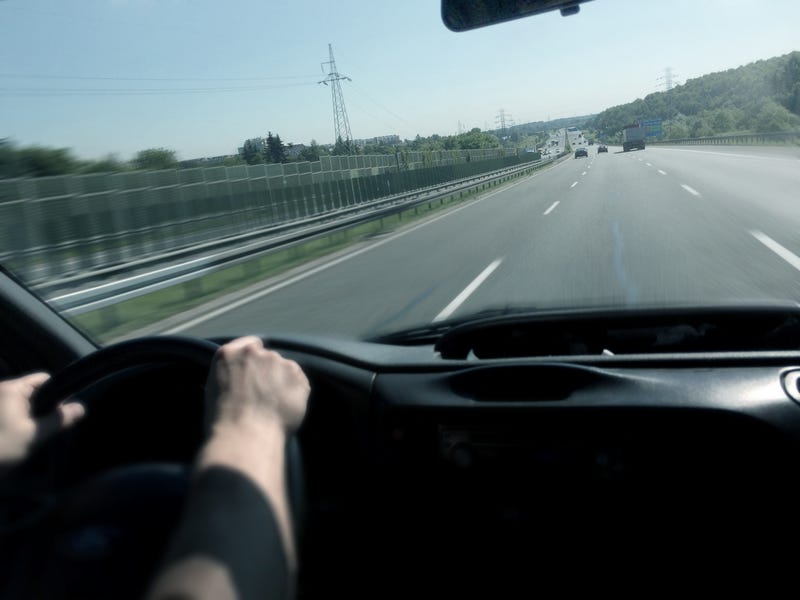 The rate of deadly traffic accidents is greater for the third month in a row, even as COVID-19 restrictions has meant fewer drivers on the roads, according to a road safety report.

But speed is a major factor.

Kolosh says there is anecdotal evidence that more drivers are speeding because of fewer vehicles on the road, which he says increases the risk of deadly accidents even with reduced traffic.

A Zendrive study comparing data six weeks before the pandemic began to six weeks afterward found that collisions were up 20%, hard breaking tickets were up 25%, speeding was up 27% and the use of cell phones behind the wheel grew 38%.

"Some people are traveling out of the big cities to try to go see family in the suburbs or in rural communities, or you have people that are driving around literally because there's nothing else to do," AJ Cole, the Director of Marketing and Partnerships from Safe2Save told media recently. "It's really a mixture of a hot mess right now."