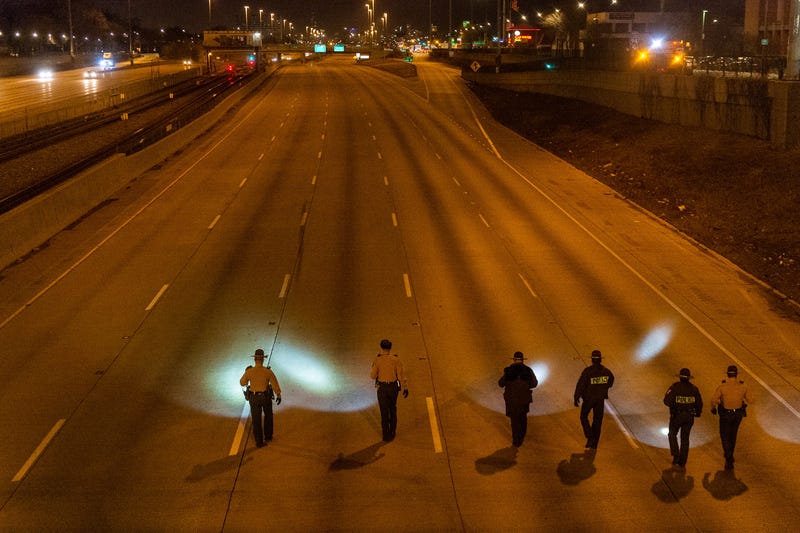 CHICAGO (WBBM NEWSRADIO) -- A bill that is before the Illinois House seeks to halt the spiral of expressway shootings with high-tech cameras.

Activist Andrew said there have been more than 170 expressway and tollway shootings in Cook County since 2016 – too many, he adds.

That's why he wants high-definition cameras equipped with license plate readers on all Cook County interstates.

"We're not disparaging the work done by the Illinois State Police," he said at a news conference Tuesday at the Thompson Center. "They just need help."

Holmes will be in Springfield Wednesday to lobby legislators alongside Alma Clayton-Hill, whose sister, 27-year-old postal worker sister Tamara Clayton, was shot to death on I-57 in February.

Clayton worked an overnight shift, and her sister said family members believed that she was safe so long as she avoided the Dan Ryan Expressway.

Clayton has no idea what her sister's auto was riddled by bullets, saying she always did "what she was supposed to do."

Holmes is offering a $1,000 reward for conviction of Clayton's killer.

The bill would apply only to Cook County.