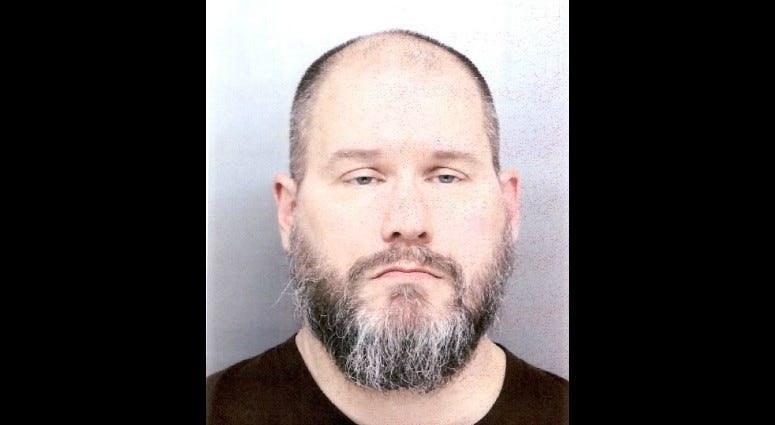 CHICAGO (WBBM NEWSRADIO) -- There’s a dispute over whether a man charged in a highly-publicized double-murder be allowed to be released on bond from the DeKalb County Jail.

Jonathan Hurst, 51, was extradited back to Illinois from Ohio on Thursday to face charges that he killed 85-year-old Patricia Wilson and her 64-year-old son, Robert, in their home in Sycamore in August 2016.

Hurst appeared in court via closed-circuit TV Friday afternoon, at which time the DeKalb County Pre-Trial Services recommended that, based on its evaluation, Hurst should be allowed free during the trial.

DeKalb County State’s Attorney Rick Amato told WBBM Newsradio Pre-Trial Services has its own rubric for determining whether a suspect is a good candidate or not for being released on bond. Amato does not share the pre-trial services conclusion and believes Hurst should remain behind bars until his trial is over.

Amato believes Hurst should be held, because if he’s convicted of killing the mother and son, Hurst would face a mandatory life prison sentence.

“I believe he needs to stay in jail until this matter is resolved…It’s a homicide involving two victims so I think that’s an appropriate place," he said.

McCulloch said his client has told him all he knows about the killings were what he’s Googled online.

The matter is before Judge Phil Montgomery on Wednesday morning.

Sheriff Scott said the community is glad to see Hurst arrested for the murders. “

It’s a great relief for the community. We’ve had a many people come up and tell us about their relief that it was resolved in this manner," he said.