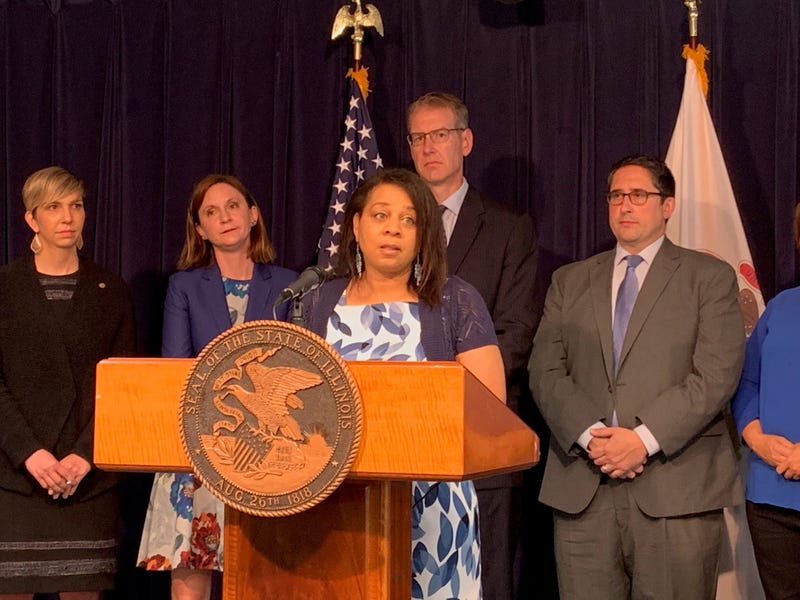 CHICAGO (WBBM NEWSRADIO) -- State lawmakers have introduced the latest bill in their effort to phase out the chemical ethylene oxide, which was emitted by the Sterigenics plant in suburban Willowbrook, Medline in Lake County and other places.

Currently, Sterigenics is under a consent agreement that could allow its plants to reopen with lower emissions of the cancer-causing ethylene oxide. But, Tea Tanaka of the group Stop Sterigenics said House Bill 38-88 would phase out emissions for sterilization facilities by 2021.

"This bill recognizes the costly human toll of ethylene oxide and propylene oxide has on the citizens and children of my district and the state of Illinois as a whole," Mayfield said.

Mayfield and State Senator John Curran expect pushback from the industry, but strong support from other legislators. Mayfield said she doesn't know of any lawmakers sho wants to publicly support "poisoning children and poisoning communities," she said.

"This is a dangerous cancer-causing agent," Curran said of ethylene oxide. "As we have learned more, we realized the emission of ethlene oxide in an arew where people breathe, is wrong."