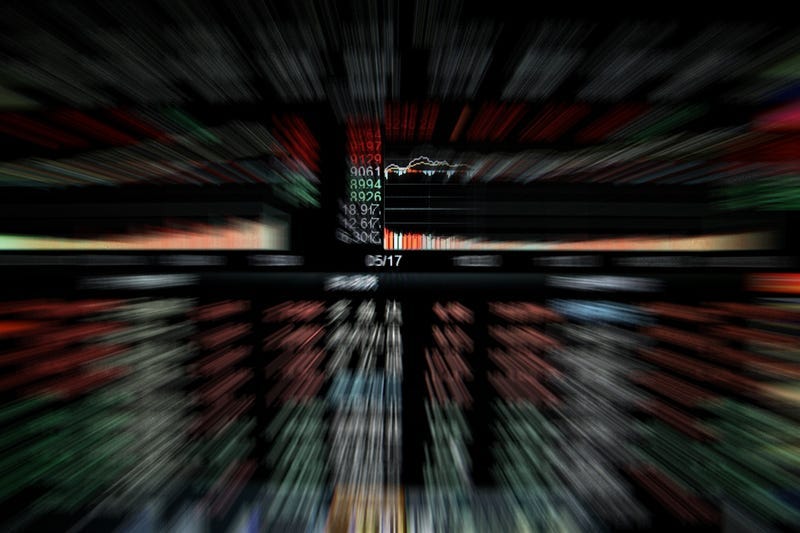 "We certainly got a bounce, that being the Biden surge and his moving into contention with Bernie Sanders, a candidate that Wall Street obviously is not a big fan of," Chuck Carlson, CEO of Horizon Investment Services, said.  "You put two things together, some traders bargain-hunting for a bounce and some relief in the uncertainty of a Sanders Democratic nomination. You throw that in with a market that is volatile to begin with right now; you get a 1,100-point move in the Dow today"

He adds that even with recent losses to the market, the time-tested Dow Theory still has a primary bullish trend.