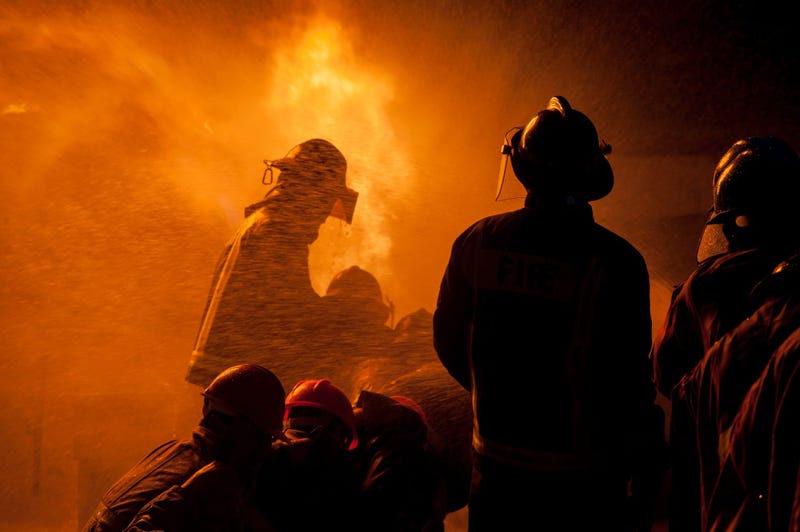 CHICAGO (WBBM NEWSRADIO) -- A new study found that current cancer screenings for firefighters are inadequate when it comes to finding lung cancer.

The findings were announced this month at the North American Conference on Lung Cancer in Chicago.

Researchers gave close to 200 current and retired first responders the low dose CT lung cancer scan that cigarette smokers get and found more abnomalities than the traditional lung cancer screening. Dr. Vershalee Shukla of the Vincere Cancer Center in Scottsdale, Ariz. said it's the first study of its kind.

"They're often not wearing masks or any protection at all. So, we're trying to change that as well so they're protected more," said Shukla, adding that lung cancer risks isn't just limited to smoke inhalation since damage assessment teams are also at risk.

She said the early results have been promising and it could result in a cancer screening that could save lives.