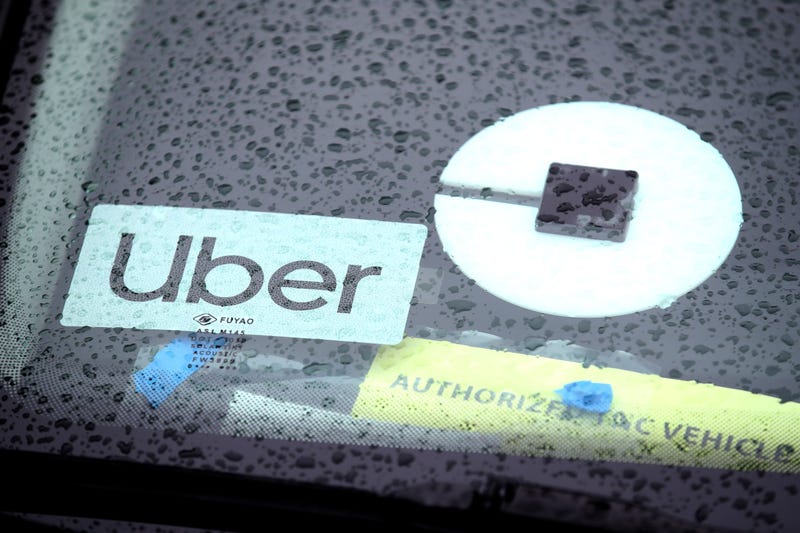 (WBBM NEWSRADIO) -- A Chicago woman is suing Uber after she was hit and seriously injured while crossing a Lincoln Park street a week ago.

At least one eyewitness thought 73-year-old Mary McKeever was crossing Clark Street in the middle of the block.

But McKeever's lawyer, Patrick Murphy, said the security videotape of a nearby restaurant shows otherwise.

"Mary is in the crosswalk when she begins to cross. State law says this is her safe haven; she has the right to cross and motorists have to yield,” Murphy said. "The Uber driver is coming east on Schubert, makes the left turn to go north on Clark and just runs right into her — right smack in the middle of the crosswalk."

Murphy said he has handled other lawsuits against Uber.

"There is sort of a pattern of negligence of being distracted, maybe rushing to more pickups,” he said.

Murphy said McKeever was carried 30 feet before falling off the Uber driver's car.

“Our thoughts are with the woman who was injured and we hope she makes a full recovery. We stand ready to work with authorities to assist their investigation," a spokeswoman said.