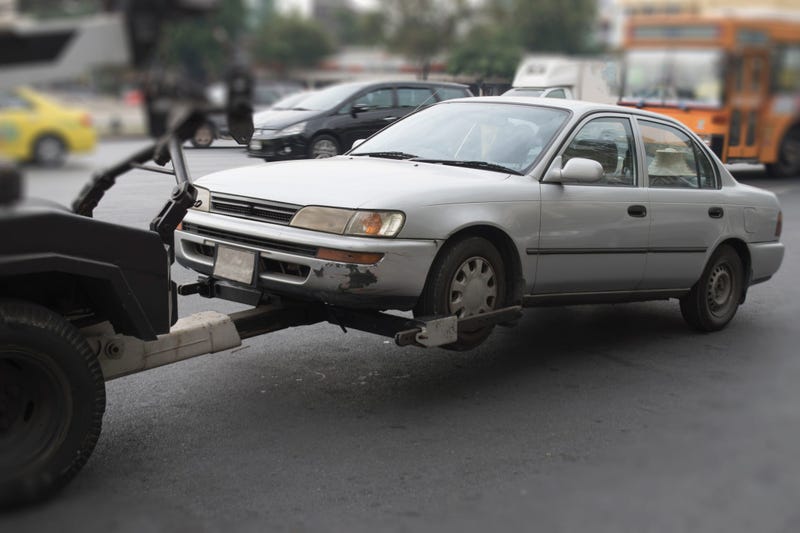 CHICAGO (WBBM NEWSRADIO) -- If your car has sat in a Chicago pound racking up fees while you fought the city in court, you may want to join a class-action lawsuit.

The Institute for Justice filed the suit against city government on behalf of three south suburban car owners, claiming city policies are unconstitutional.

The civil liberties non-profit claims Chicago's impound system is worst in the nation, holding 22,000 last year and charging $28 million in fines and fees.

Spencer Byrd of Harvey said he hasn't been able to get his car back for almost three years because the city pound wants $17,000 for something a judge ruled he wasn't liable for.

When he went to the pound get his 1996 Cadillac, he said he was met with an attitude of "We don't care what the judge say. This is how we doing it."

The Institute for Justice said it has succeeded with similar class-action suits in Philadelphia and Pagedale, Missouri.

Chicago's Law Department had no comment. A spokeswoman for Streets and Sanitation says their impound procedures follow municipal code.