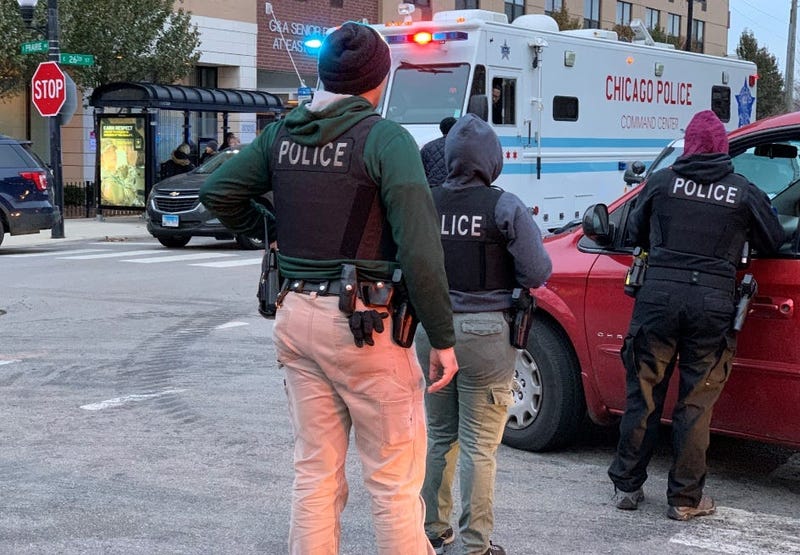 CHICAGO (WBBM NEWSRADIO) -- The family of the 24-year-old pharmacy resident killed a year ago in Mercy Hospital is suing the hospital, saying she died because of a lack of security.

The first shots were fired outside Mercy Hospital on Nov. 19, 2018, and attorney Matthew Piers, who represents the family of pharmacy resident Dayna Less, said those shots were in full view of security cameras and witnesses.

"The police arrived. He shot at the police. He ran out of bullets. He reloaded his gun and walked back into the hospital,” Piers said.

Police Officer Samuel Jimenez was also killed, as was the gunman who went on the rampage.

The family is also suing Mercy Hospital's security firm and the estate of the gunman.