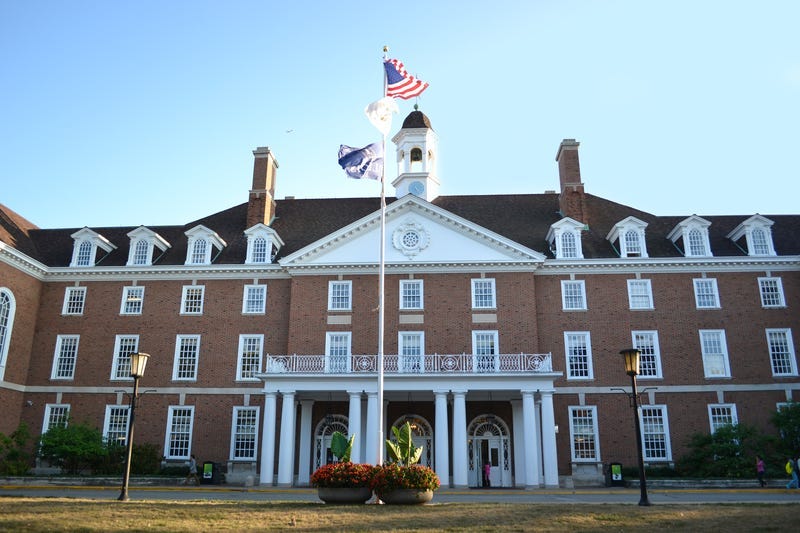 (WBBM NEWSRADIO) -- A group of African-American employees of the University of Illinois Urbana-Champaign has filed a class-action lawsuit charging institutionalized racism and accusing officials of participating in or condoning racial harassment.

"It's like stepping into a wormhole, to a time before the Civil Rights Act,” said attorney Joshua Friedman, who represents the black plaintiffs suing U of I. "We're talking about racial slurs, including the N-word, racial symbols, symbols of the Confederacy – nooses, which are violent threats to kill African Americans because of the color of their skin. KKK garb. Swastikas."

Friedman said his firm sees harassment cases, but this is different.

“We're usually talking about shipyards or industrial employers. I've never seen anything on this scope before at a university."

He remembers when a noose was thrown at another African American employee.  And his white co-workers downplayed it.

Flemons has been at U of I for 10 years.

Melvin Boatner, 58, is an associate director of human resources at U of I, in Facilities and Services.

"I just think that things need to change..." Baotner said.

When he said things need to change, he's talking about racial harassment.

"I understood that management wasn't going to do much so I would push it past the leadership at our facility and take it up to the president and the chancellor."

And he said things have not gotten better.

"Nothing has changed.  In fact things are getting worse.  Because we just recently had some other issues where people were using the N-word...

"Things are so bad - and they won't do anything - that, OK, I had a stroke last year.  My supervisors and director just walked away.  Didn't even call 911. That's how bad things are.  The stress, the environment.  That's how bad it is," Boatner said.

The people who Boatner said left him helpless on the floor?  African Americans. Boatner claims they retaliated against him for rocking the boat.

Derick Brown, 55, worked in the machine department at Facilities and Services.  He was the only black employee.

"One of the guys cut a sheet. A rag. And cut holes in it and cut a nose and a mouth and eyes and put it over his head, like the KKK," Brown said. "Coming up as a kid in Mississippi, I seen it on TV... I experienced watching it, but I never thought I'd see something like that...  It's like chills through my body...It could've been real.  It could've been that they was fixing to - I don't know - hang me up?  All kinds of things were going through my mind, to tell you the truth.  I was the only black in there.  So I just froze."

Brown said he was transferred to a different work area. But things aren't better.