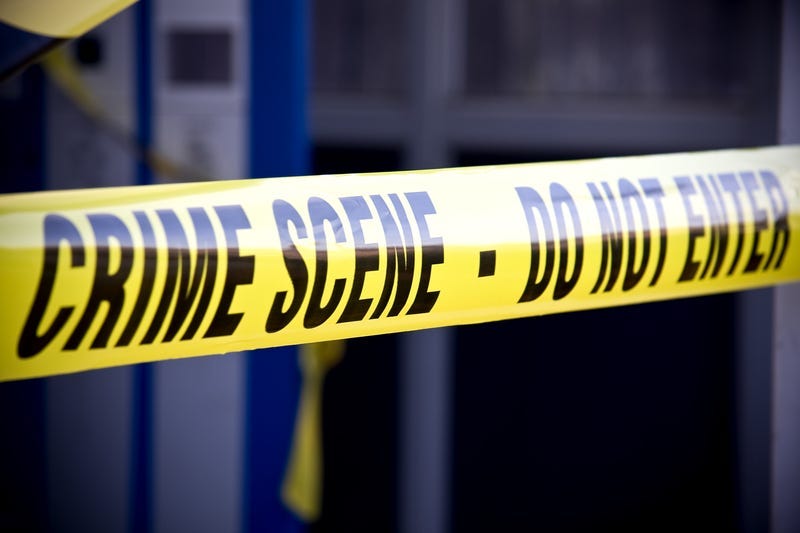 CHICAGO (WBBM NEWSRADIO) -- A 1-year-old boy was killed and his mother wounded in a shooting Saturday afternoon in Englewood.

The mother and her child were driving home from a laundromat just after 2 p.m. when a gunman pulled up alongside them in another vehicle and opened fire near 60th and Halsted streets, according to Chicago police.

The child was struck once in the chest, while his mother, 22, was grazed on the head, police said. She drove them to St. Bernard Hospital, where the child died.

The mother was later taken to the University of Chicago Medical Center for treatment, police said. Her condition was stabilized.

The Cook County medical examiner’s office identified the boy as Sincere A. Gaston, of South Chicago. An autopsy ruled his death a homicide, saying he died of a gunshot wound to the chest.

Chicago Police Chief of Patrol Fred Waller said that judging by the number of gunshots in the car, that the shooting did not appear to be random.