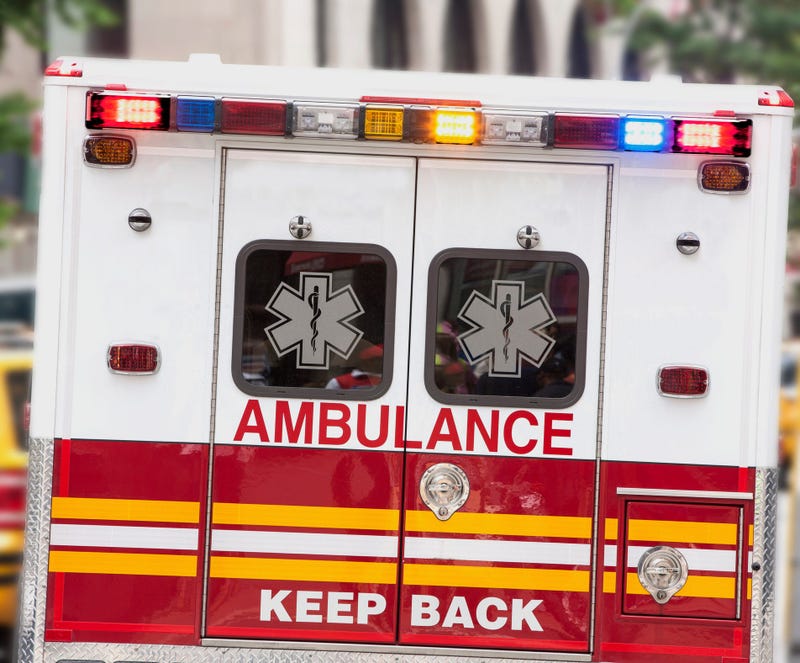 (WBBM NEWSRADIO) -- A 45-year-old man was found dead Sunday at a bus shelter in the Loop.

The man was found unresponsive at the bus shelter about 7:05 a.m. in the first block of East Lake Street, Chicago police said. He was pronounced dead at the scene.

The man did not show any signs of physical trauma or violence, police said. The Cook County medical examiner’s office did not immediately release details about his death.