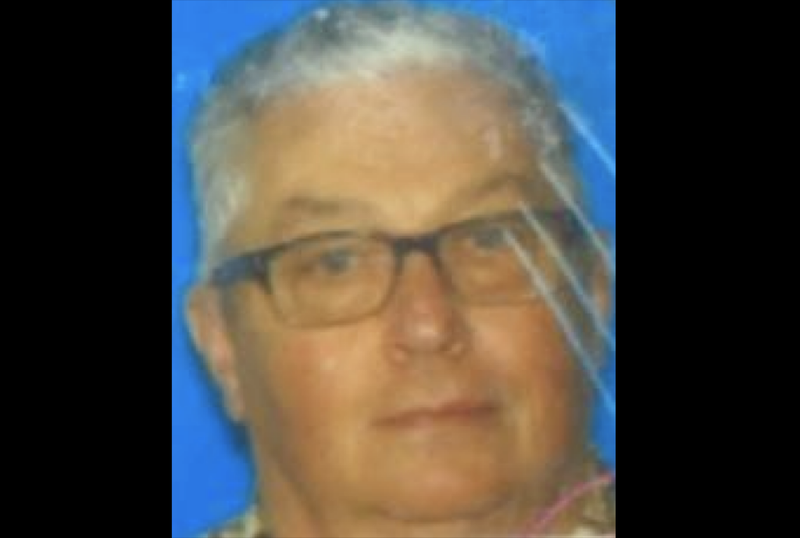 CHICAGO (WBBM NEWSRADIO) -- The person found dead in Belmont Harbor Sunday on the North Side has been identified as a man who went missing while canoeing in Lake Michigan several days earlier.

Richard Holic was last seen canoeing in the lake June 2 near the 1200 block of West Chase Avenue in Rogers Park, according to a missing person alert from Chicago police.

Holic, 72, was found dead in the water at 1:14 p.m. Sunday near Belmont Harbor, according to police and the Cook County medical examiner’s office. He lived in Rogers Park.

An autopsy has not ruled on the cause and manner of his death pending further investigation, police said.