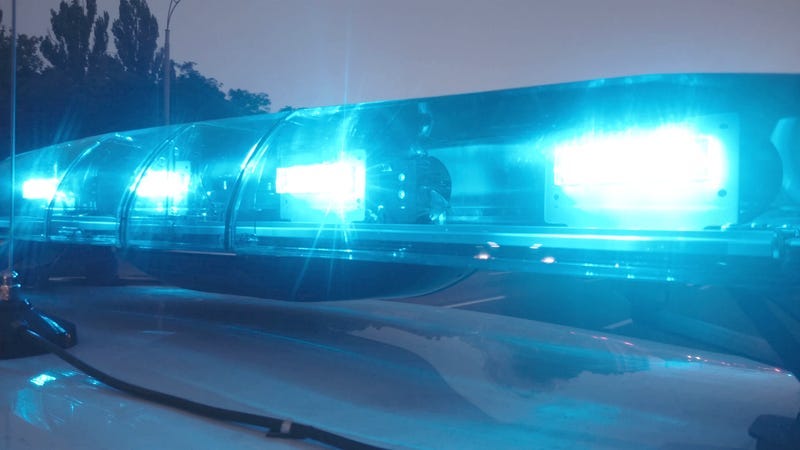 (WBBM NEWSRADIO) -- A man is accused of causing a crash that killed a 78-year-old woman last week in west suburban Oak Brook.

Todd Heidenthal, 48, of Lombard, is charged with one count of reckless homicide, according to the DuPage County state’s attorney’s office.

About 7 a.m. Nov. 8, Heidenthal was driving on 35th Street between Midwest Road and Route 83 when he tried to pass a vehicle in front of him by crossing over a double yellow line into oncoming traffic, prosecutors said.

As a result, Heidenthal crashed head-on into a vehicle driven by Florence Hsiao, prosecutors said. She was taken to a hospital where she later died.

Heidenthal remains hospitalized because of injuries sustained in the collision, and once discharged will be taken into custody, prosecutors said. His bond was set at $250,000.