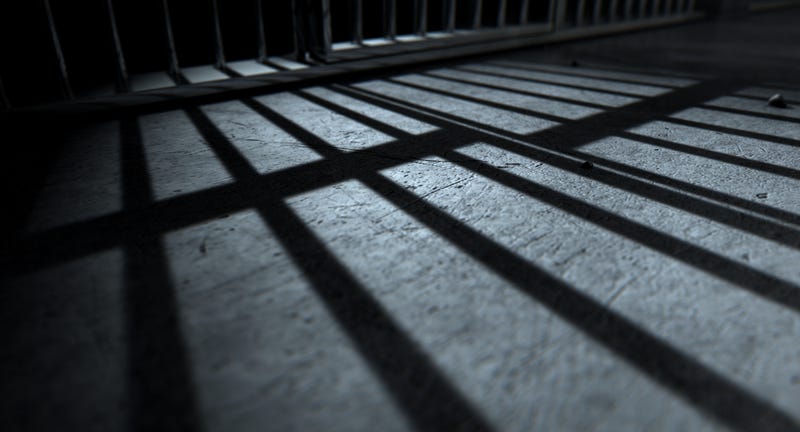 The officer most recently worked in the jail’s Residential Treatment Unit, the wing for inmates who need medical or mental health attention, and Cermak Hospital, the on-site medical center, Cook County Sheriff’s spokesman Matt Walberg said. The officer is now in isolation at home.

As of Sunday, no inmates have tested positive for COVID-19, Walberg said.

The areas where the officer works have been disinfected, the sheriff’s office said.

Last week, the jail received court orders to release about 100 “highly vulnerable” inmates who were deemed to be at high-risk for contracting the virus. The decision came after Sheriff Tom Dart banned all visitors from the jail, and Cook County Chief Judge Timothy Evans suspended most civil and criminal cases for 30 days.

On Monday, the courts will hear a motion filed Friday by Cook County Public Defender Amy Campanelli, in which she petitioned to have hundreds more inmates released due to risk of infection.