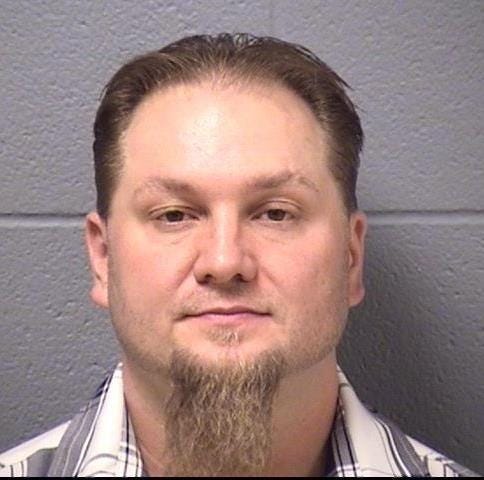 JOLIET, ILL. (WBBM NEWSRADIO) -- A Park Forest man has been sentenced to seven years in prison for driving under the influence of cocaine in a 2017 crash that killed a 16-year-old girl.

Will County Circuit Judge David Carlson handed down the sentence Thursday to 38-year-old Dustin Greiner, according to the Will County state’s attorney’s office.

Greiner was driving a vehicle that rear-ended a Ford Ranger in which the teen was a passenger on Nov. 7, 2017, according to the state’s attorney’s office and Will County court records.

The Ford was pushed onto oncoming traffic, and was struck by a Dodge Ram on the passenger side where the girl was sitting, prosecutors said. A urine test after the crash revealed the presence of cocaine in Greiner’s system.

“Greiner’s selfish decision to use drugs and take the wheel of a vehicle stole the life of a young girl, shattered the lives of her parents and caused devastating psychological damage to the victim’s boyfriend who was in the vehicle when she suffered her fatal injuries,” Will County State’s Attorney James Glasgow said in a statement.

Greiner pleaded guilty July 18 to a charge of aggravated DUI, according to court records.

His driver’s license was suspended during court proceedings in the case, but authorities learned that he drove on a suspended license after his initial sentencing hearing on Sept. 26, according to prosecutors and court records. His bail was revoked on Oct. 2.

Greiner will receive credit toward his sentence for 10 days served in jail before his conviction, according to court records.