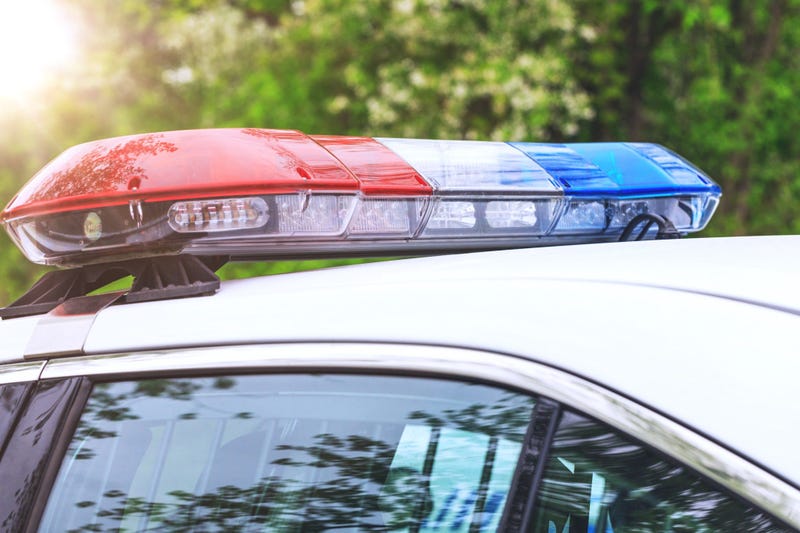 RIVERSIDE (WBBM NEWSRADIO) -- A Riverside Brookfield High School student has been charged with sending several empty bomb and shooting threats to school staff over the internet.

The 18-year old, who was arrested Tuesday at school, allegedly told police he sent the threats because he was “bored,” Riverside police said in a statement.

“While these threats were ultimately found to be groundless, they were not only criminal in nature, but also created a great deal of stress for students, parents, school staff, and the community in general,” Riverside police Chief Thomas Weitzel said in the statement.

He faces charges as both an adult and a juvenile because he turned 18 while the threats were allegedly being made, police said. His name was not released.

Police said they had trouble finding a suspect because of the student’s “vast knowledge of computer systems,” and enlisted the expertise of the FBI, which last week traced the messages to the teen’s home in North Riverside. Police said the teen did not have weapons or bombs.

Weitzel said his department spent more than 300 hours investigating the threats. He said he plans to ask the court to order the student’s parents to reimburse the department for the overtime pay spent on the case.