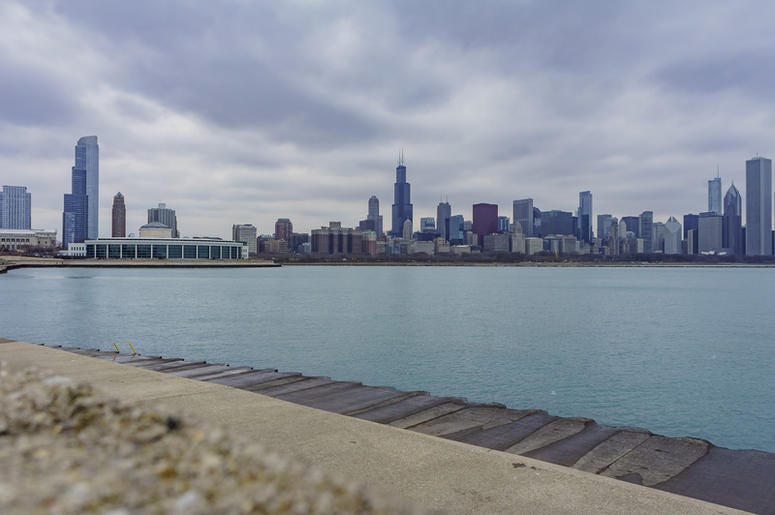 CHICAGO (WBBM NEWSRADIO) -- Four people were rescued from a sailboat that crashed into a break wall Monday night in Lake Michigan on the Near North Side.

The police marine unit responded at about 10:30 p.m. to the crash just north of the Jardine Water Filtration Plant in the 700 block of North Lake Shore Drive, according to Chicago police.

The occupants were picked up by the police boat. No one was injured, police said.

The boat, which crashed with its sails down, was towed back to marine unit headquarters, police said.

Monday afternoon, a swimmer was in critical condition after being rescued from Lake Michigan near the Loop.