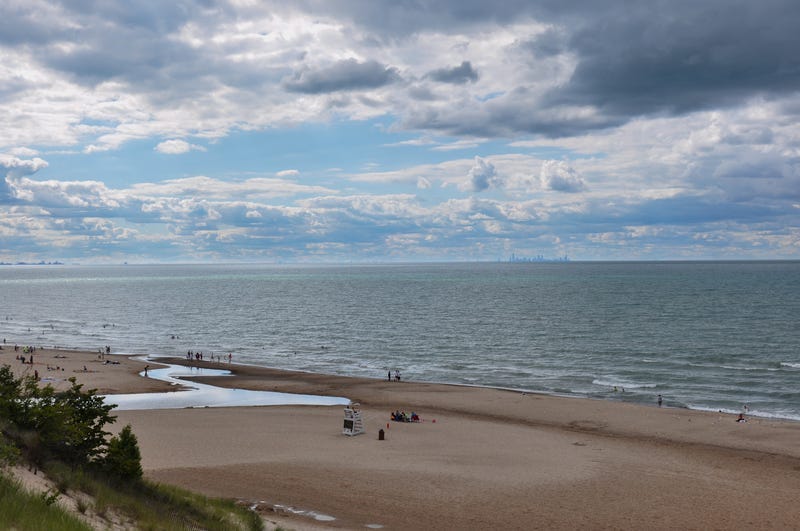 PORTAGE, Ind. (WBBM NEWSRADIO) --  A steel factory in northwest Indiana apologized Friday for accidentally releasing toxic levels of cyanide in the water near Indiana Dunes, shutting down beaches and killing scores of fish.

Earlier this week, the ArcelorMittal steel plant in Portage experienced a failure in a blast furnace and released toxic wastewater into the Little Calumet River, a spokesperson for the company said.

“Despite having safeguards in place and conducting regular sampling in accordance with our permits, ArcelorMittal apologizes and accepts responsibility for the incident from the Burns Harbor facility,” the spokesperson said.

The Indiana Department of Environmental Management, which is investigating the incident, said it responded as early as Monday to a report of distressed fish in the east branch of the river, the department said in a statement. Additional complaints of dead fish were made Tuesday evening.

By Wednesday, the department noted a significant amount of dead fish in the water and determined that the ArcelorMittal facility had violated its daily maximum limits of cyanide and ammonia-nitrogen in the water, the spokesperson said.

The National Park Service closed the water on Wednesday out to 300 feet at the Portage Lakefront and Riverwalk beach area of the Indiana Dunes National Park. Portions of the Little Calumet River were closed between Highway 149 and 249, the park service said.