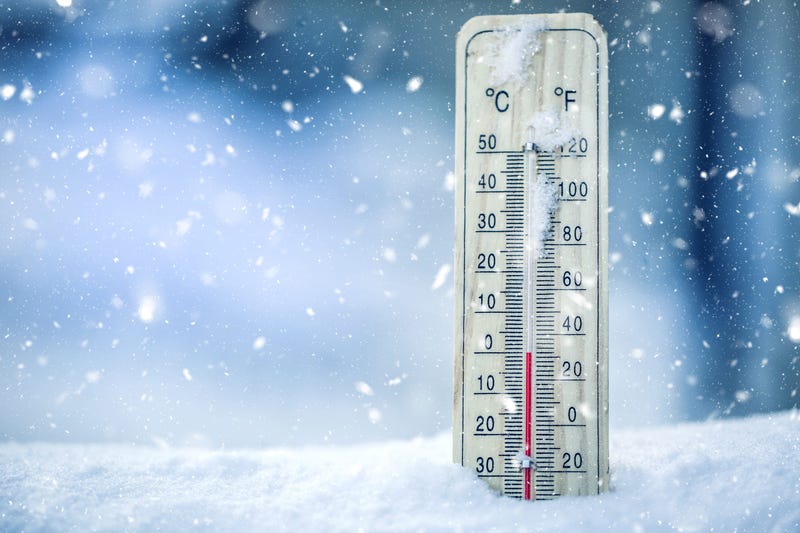 (WBBM NEWSRADIO) -- Students at Kenwood Academy High School sat through classes in the cold Tuesday after the school’s heating system broke down on a day of record-breaking freezing temperatures.

Crews were working to fix an equipment failure in the heating system at the school, 5015 S. Blackstone Ave., according to a Chicago Fire Department spokesman.

“This morning, we became aware that one of our motors failed, which resulted in our school losing heat circulation,” Chicago Public Schools said in a letter to parents of the school.

No one was evacuated, and crews with CPS’s building department were working on the issue, the spokesman said.

School officials said they checked temperatures in the school multiple times throughout the day and determined them to be safe. Heat was restored just after 4 p.m. Tuesday.\

The heater failure at Kenwood came on a day of record cold in Chicago.

By midday, the temperature in Chicago was 17 degrees, with a wind chill of 5 degrees, according to the National Weather Service.

With an expected high of 18 degrees on Tuesday, Chicago should shatter the previous “lowest high” temperature of 28 set in 1995, the weather service said.

A recorded temperature of 7 degrees at O’Hare Tuesday morning broke a record low set in 1986, the weather service said.