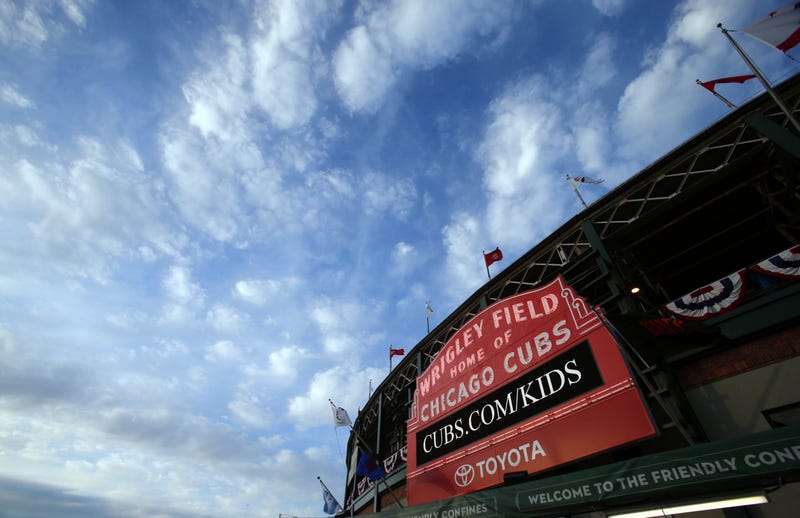 CHICAGO (WBBM NEWSRADIO) -- A Chicago police bomb squad found no threat after examining a “suspicious package” found Friday outside Wrigley Field on the North Side.

The package was found just after midnight near the right field gate, according to Chicago police. The gate is located on Addison Street near Sheffield Avenue on the southeast side of the park.

Authorities established a perimeter and a bomb squad and explosive-sniffing dog responded to the scene, police said.

The package was determined to be safe and the scene was cleared shortly after 3 a.m., police said. It was not immediately clear what was in the package.