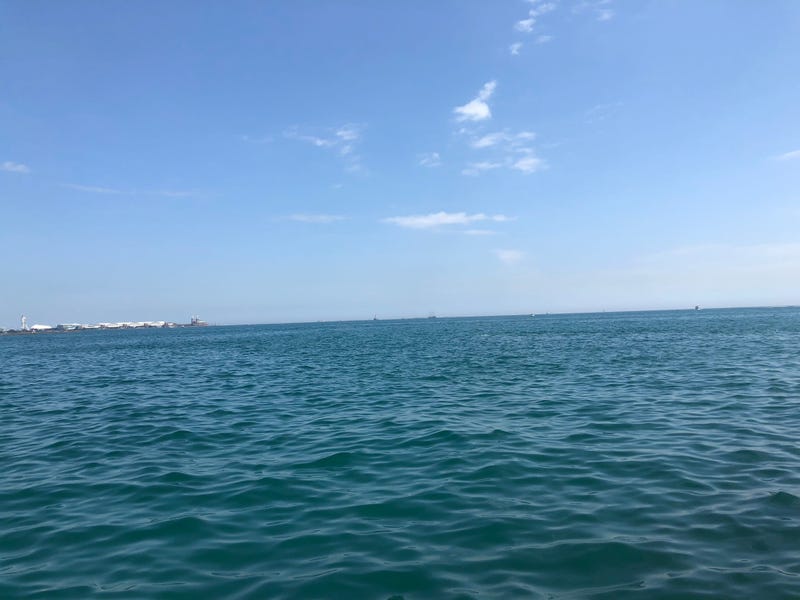 CHICAGO (WBBM NEWSRADIO) -- A man was rescued from Lake Michigan after jumping in to swim Monday afternoon near Grant Park, according to police.

The police marine unit responded at about 12:40 p.m. to the call of a man in the water in the 500 block of South Lake Shore Drive near Buckingham Fountain, according to Chicago police and fire officials.

The 24-year-old was pulled from the water and taken to Northwestern Memorial Hospital, police said. He was listed in critical condition.

It is unclear what caused the man to become distressed.

On May 5, Everett Chinn Jr., 28, died after he was pulled from Lake Michigan near Balbo Drive.