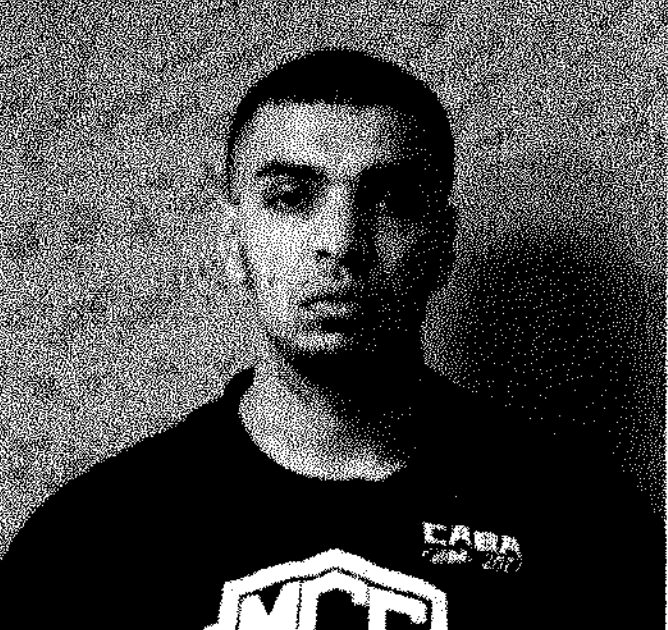 PALOS HILLS (WBBM NEWSRADIO) -- Charges have been upgraded against a man who allegedly slashed tires of multiple vehicles at churches in Palos Hills last year because he didn’t like Christians.

Osama E. El Hannouny, 25, was initially arrested Nov. 17, 2019, and charged with 14 counts of criminal damage to property, according to Palos Hills police.

The charges against him were upgraded Thursday to 14 counts of hate crime, police said. He allegedly admitted to slashing tires of 19 vehicles at two churches because he didn’t like Christians.

He was released on a personal recognize bond and electronic monitoring Thursday, police said. His next court date was set for Feb. 18.

Source: Sun-Times Media Wire & Chicago Sun-Times 2019. All Rights Reserved. This material may not be published, broadcast, rewritten, or redistributed.)