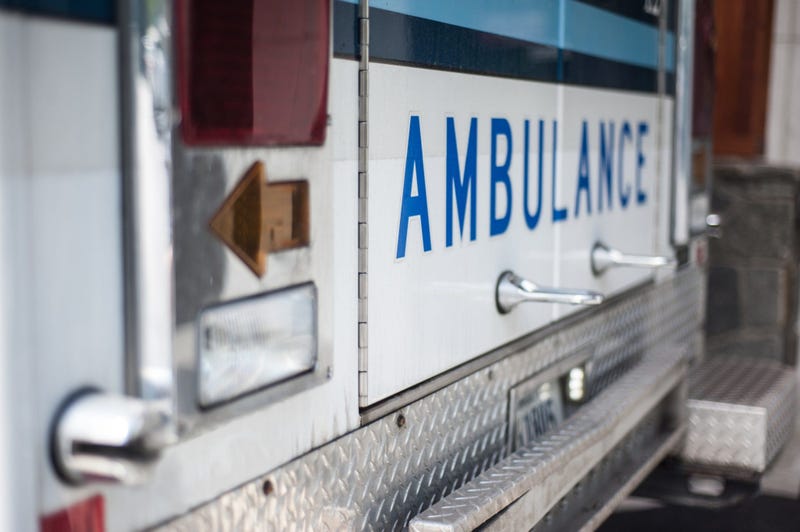 VOLO (WBBM NEWSRADIO) -- A fire performer accidentally set fire to a garage Wednesday while rehearsing in Volo, causing extensive damage to the townhome and sending a woman to a hospital.

A preliminary investigation found that fire performers were practicing in the garage about 7 p.m. in the 100 block of Terra Vista Court when one of them dropped their fire tools and “ignited nearby accelerants,” Lake County sheriff’s office spokesman Chris Covelli said in an email.

The fire spread quickly and damaged adjoining townhomes, Covelli said. A woman was hospitalized with burns that were not life-threatening.

After the fire, a woman involved in the incident shoved a freelance photographer at the scene, Covelli said. An investigation into the battery in under investigation.