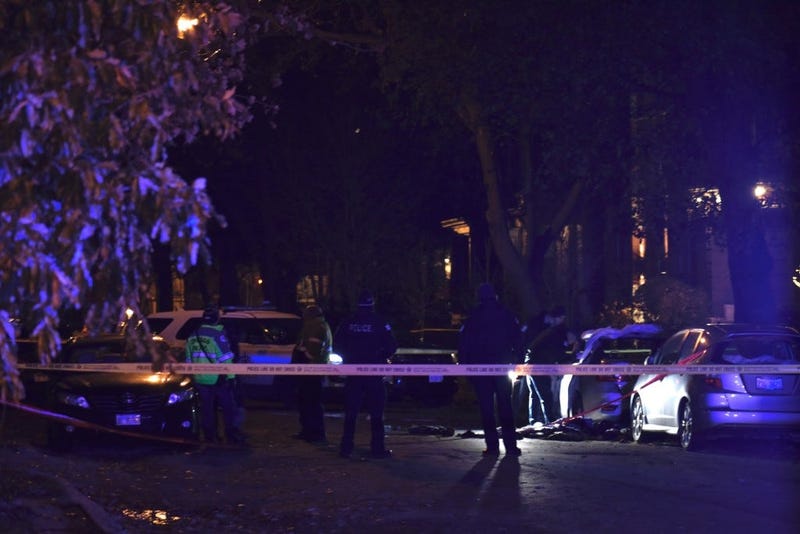 CHICAGO (WBBM NEWSRADIO) -- A woman was found dead in a burning car Friday in Andersonville on the North Side, authorities said.

Officers responded to reports of a car fire at 12:48 a.m. in the 1400 block of West Farragut Avenue and found the woman’s body in the back seat of the parked vehicle, according to Chicago police.

A Chicago Fire Department spokesman said it was not immediately clear whether the death was related to the fire.

Further details were not available. Area North detectives are conducting a death investigation.