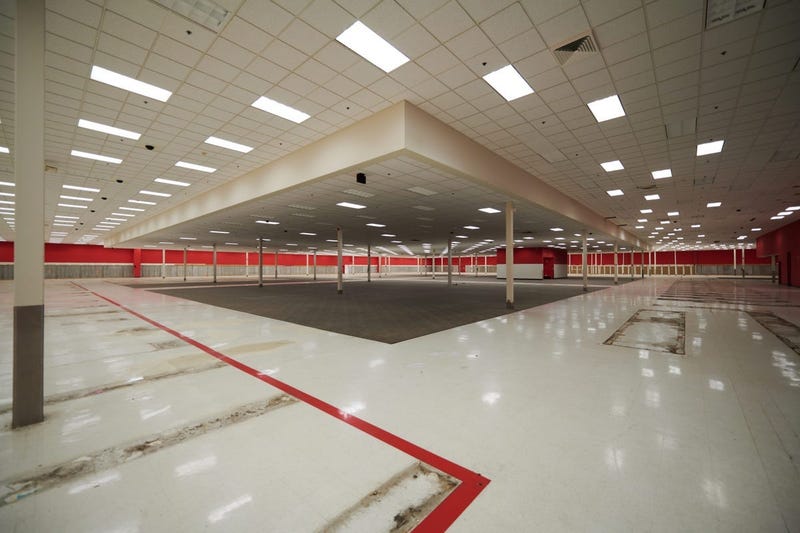 CHICAGO (WBBM NEWSRADIO) -- What used to be a Target store in Calumet City, Illinois is set to become one of the world's largest vertical farm that is designed to grow 25 million heads of lettuce a year.

Counne said with this floor-to-ceiling, 20-foot-high vertical farm he will be able to do high-tech stuff like tweaking the amount of light to affect the flavor of arugula.

“You can make arugula spicier if you stress it a little bit more, with more light.  Or milder, if you hold back on the light," he said.

The whole process, he said, is more advanced than the first generation of vertical farming, where the farmer had to scale a wall of crops.

“In this case, with our automation, we’re able to have the crop come to the farmer. And so you can treat it more like a manufacturing process than a farming process," Counne said. “That creates huge efficiencies in terms of the cost of production.”

Counne said not everything is a good fit for the vertical farm, like tomatoes and strawberries, but he said, the greens that will come from the vertical farm will stay fresher, because they haven’t come all the way from the West Coast. They’re local.

This will be Counne's first commercial-scale vertical farm.