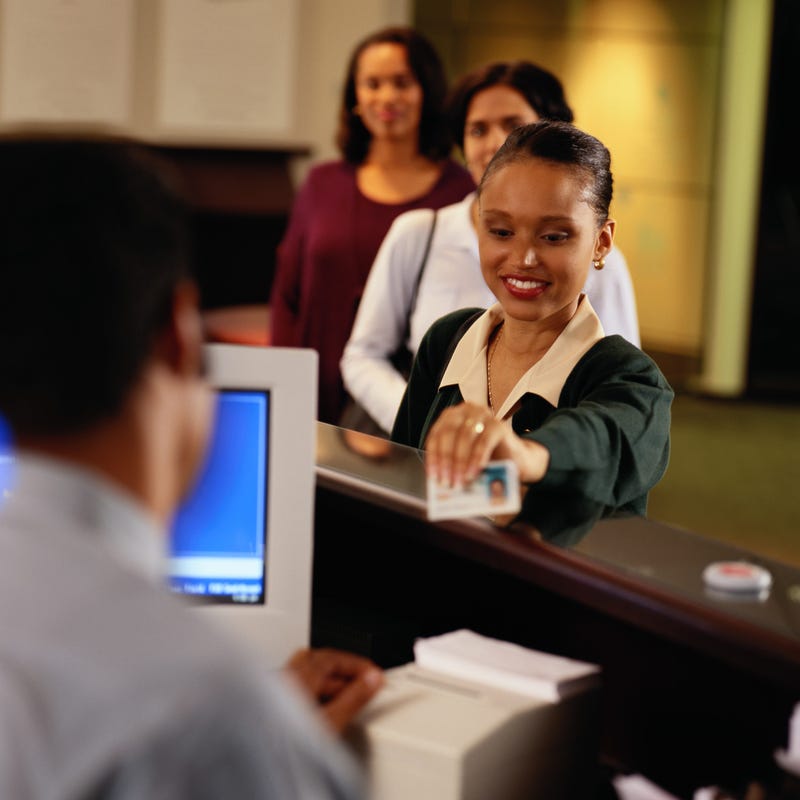 CHICAGO (WBBM NEWSRADIO) -- It’s been pretty common these days to find extremely long lines outside Illinois Secretary of State facilities and the office is explaining why.

"There are a lot of lines at facilities. Sometimes, I think when people see the pictures, it looks worse than what the reality is, because of social distancing," he said. "We try very aggressively to do it, not only in the building where the testing is going on, but also in the parking lots and on the sidewalks outside the facilities to keep that six foot distance of people."

Also causing long lines, Drucker said, is the backlog created by the two month state shutdown and Secretary of State facilities having to close when employees contract the coronavirus.

Three such facilities are closed now for that reason. Drucker said the Bridgeview and South Holland facilities will reopen Sept. 1 while the Midlothian facility reopens Sept. 2.

Secretary of State Jesse White has granted extensions until Nov. 1 to people who need to renew their driver's licenses and license plate renewal stickers. Stickers may also be bought online.

Drucker said people might want to think about putting off going to Secretary of State facilities this week, because of the extremely hot weather conditions predicted.  He suggests waiting for more temperate conditions.