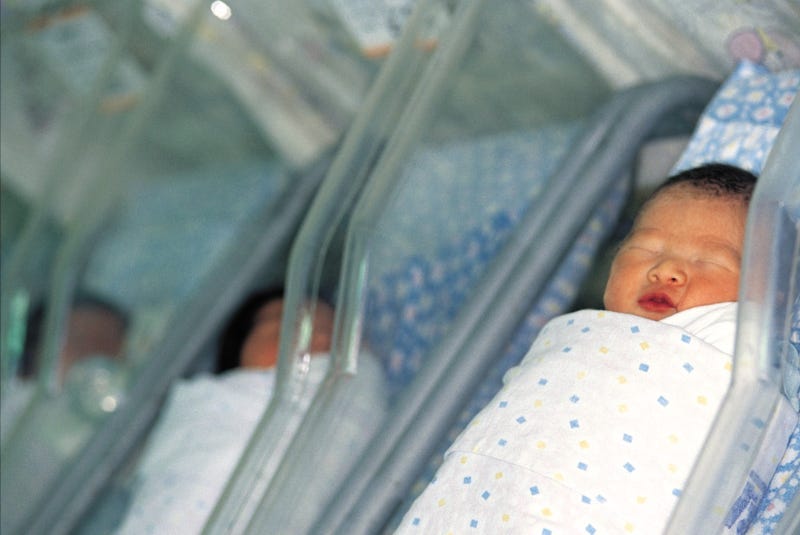 CHICAGO (WBBM NEWSRADIO) -- It’s been nearly four months in Illinois since Governor Pritzker’s stay-at-home order began and one curiousity is whether there’ll be some kind of pandemic baby boom resulting from all that staying at home.

Dr. Kiley said the early indication is there’ll be the usual number of new pregnancy visits at Prentice in July.

"It's only been a weekend, but based on just looking at how many patients have called to request appointments and are being scheduled. It looks about the same as usual," she said.

Dr. Abbe Kordik, executive medical director of the University of Chicago Medicine’s Family Birth Center said there was a little increase in June visits, but still not enough to say there’ll be a baby boom of any kind.

On the other hand, she said, "I had multiple patients who planned to get their IUD [birth control> removed, but actually canceled those visits and said, ‘I’m going to hold out a little bit. I’m going to leave my IUD in to kind of get a better idea how the pandemic goes.'"

Dr. Kordik agrees it's still a little early to tell if there'll be a baby boom.

"We’re seeing a little increase compared to last June in our visits. Our new O-B visits are slightly up in the clinic, which would be the first indication that there might be a boom."

Dr. Kordik also has patients saying they're considering holding off on having babies.

"We are seeing that there are couples that are sharing information about choosing to delay child-bearing, because of the economic uncertainty, the economic downturn and also fear of the pandemic," she said.

As for hearing any stories about people naming their new children with something pandemic-related like "Corona", Dr. Kiley laughed and said, "Not yet, haven’t gotten one of those yet."