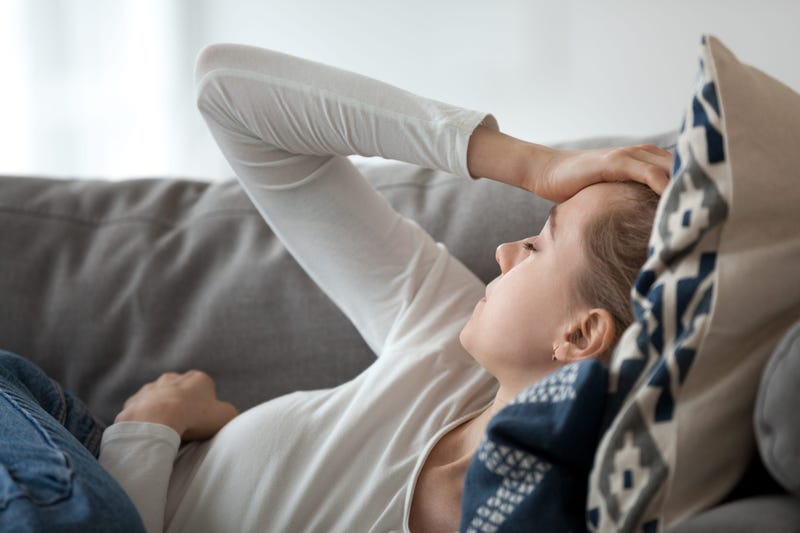 (WBBM NEWSRADIO) -- Most cases of Chronic Fatigue Syndrome in young people go undiagnosed, leaving the patients to suffer, according to a study by a DePaul University researcher.

The DePaul University community psychologist screened more than 10,000 young people over the phone in the Chicago area. He said 165 who exhibited symptoms then had medical and psychiatric exams at Lurie Children’s Hospital, and 42 were diagnosed with chronic fatigue syndrome. Only two of them had previously been diagnosed.

“Among the people we identified, the vast majority of them, 95%, had never been diagnosed.”

Jason believes one reason the condition goes undiagnosed is that primary care doctors don’t spend enough time with patients, on average, to see it.

“Oh, gee, this is just a bunch of kids who are lazy, they don’t want to go to school (or) there’s something wrong, might be a psychiatric problem.”

More funding is needed to identify and treat chronic fatigue syndrome in young people, he said.

The study is published in the journal Child & Youth Care Forum.