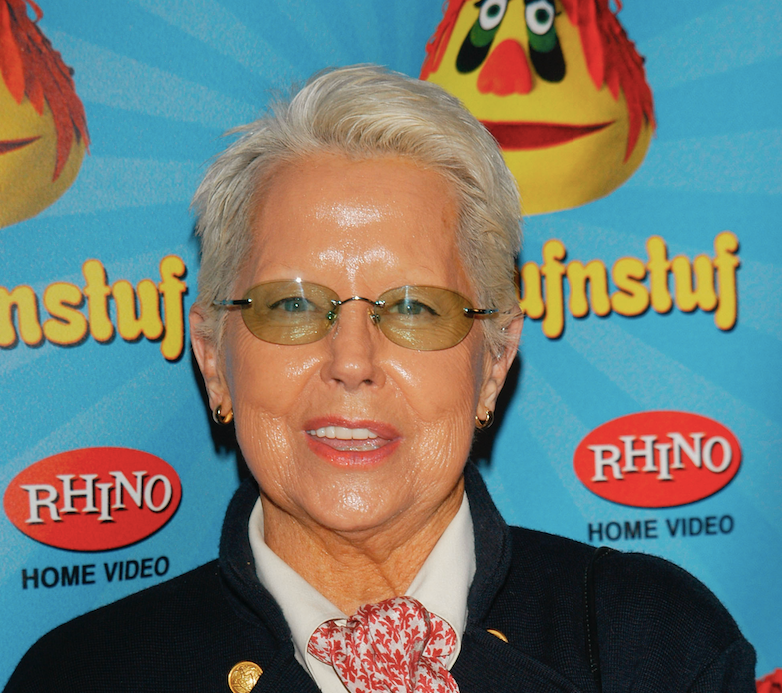 Actress Billie Hayes — best known for playing the over-the-top villain Witchiepoo on the Saturday morning kids’ show H.R. Pufnstuf — has died at the age of 96.

Margaret Hamilton (Wizard of Oz) once told us that Billie Hayes was "one of the best witches ever” We couldn’t agree more. Rest in Peace dear friend. #RIP #Billiehayes pic.twitter.com/UW6k53apOG

The Du Quoin, Illinois native began her show business career as a child and performed in Chicago and throughout the Midwest before getting a toehold on Broadway in a series of shows, including the musical “Li’l Abner.” She played the character Mammy Yokum and reprised the role for the 1959 film version.

It was her hammy performance as Witchiepoo, the colourfully attired and incompetent nemesis of H.R. Pufnstuf, that Hayes was probably best known for. The live-action children’s show from Sid and Marty Krofft ran from 1969-70.

Hayes played a non-villainous character in a short-lived follow-up series from the Kroffts, Lidsville. She kept busy in later years with voice work.