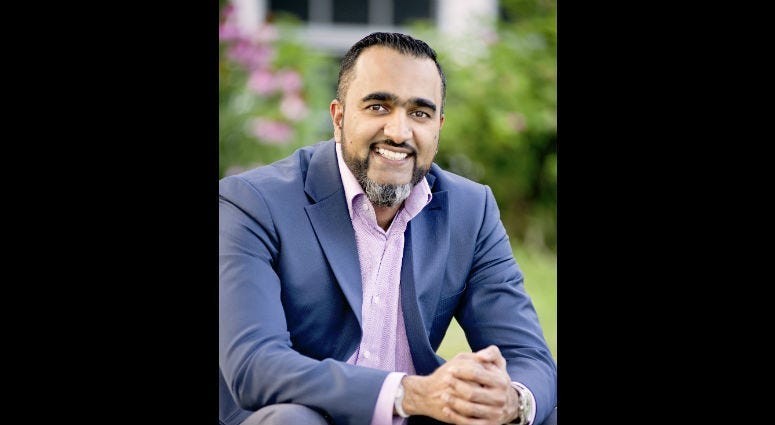 CHICAGO (WBBM NEWSRADIO) -- A 44-year-old north suburban school principal is going to Washington, D.C. on Wednesday, where he'll be honored as one of 61 "Distinguished Principals" in the country.

It was in 2002 when Habeeb Quadri became principal of the Muslim Community Center Academy.

But Quadri said what he wants to show the 730 students is the value of hard work.

"I always tell kids, 'hard work beats talent when talent doesn't work hard.' The idea of always striving to do your best. And after that, God will take care of the rest," he said.

"But I think what we want to show the kids is that you work hard, being a Muslim American, growing up here first generation.  And striving, doing work that you - the school - could be recognized nationally."

Quadri is one of two Illinois principals to be honored this week by the National Association of Elementary School Principals.