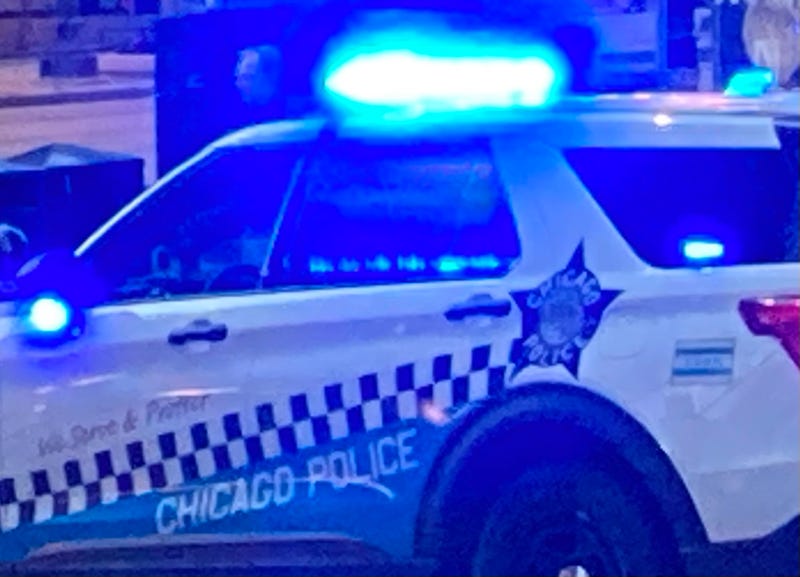 (WBBM NEWSRADIO) -- Two Chicago police officers were injured Saturday afternoon while breaking up a fight near the Gold Coast on the Near North Side.

Chicago police said officers responded to reports of a fight in the street near Division and State Streets about 5:45 p.m.

One officer was struck in the face and declined medical attention at the scene, police said.

Another officer suffered scrapes and bruises to the face and was taken to a nearby hospital for treatment, police said.

Both officers were in good condition.

Three suburban men were arrested in connection to the fight.

It's been reported that the fight started between fans of opposing World Cup teams.

(The Sun-Times Media Wire contributed to this report.) 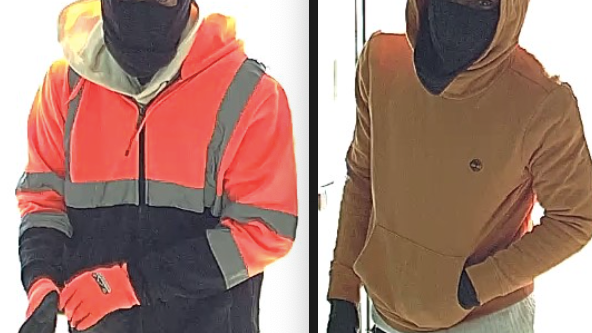