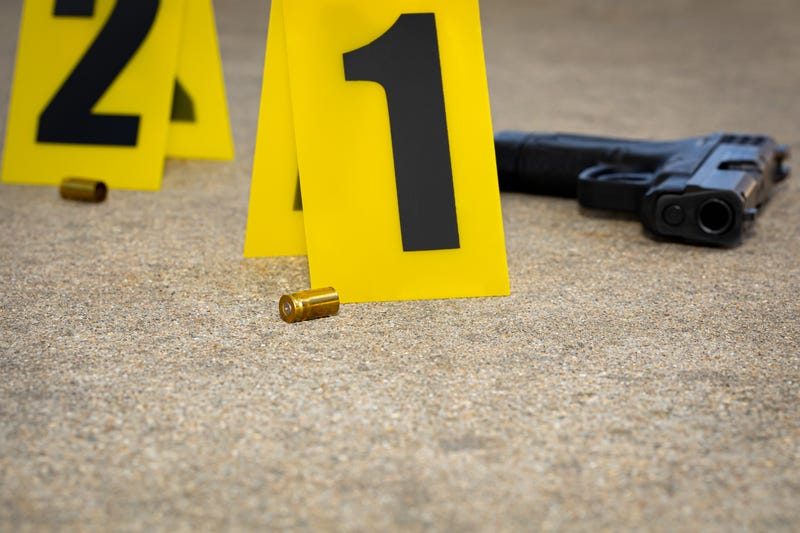 CHICAGO — Four people were shot Thursday afternoon on a street in Douglas on the South Side.

A person with a handgun approached the four people and began shooting at them about 3:15 p.m. as the group stood near the street in the 200 block of East 35th Street, Chicago police said.

Two men, 44 and 65, were shot in the arm and taken to the University of Chicago Medical Center, where they were listed in good condition. The 65-year-old man also was struck in the leg, police said.

Two other men, whose ages are not known, were also shot. One was grazed in the hand and taken to Mercy Hospital in good condition. The other man declined medical attention, and police said it was not known where he was shot. 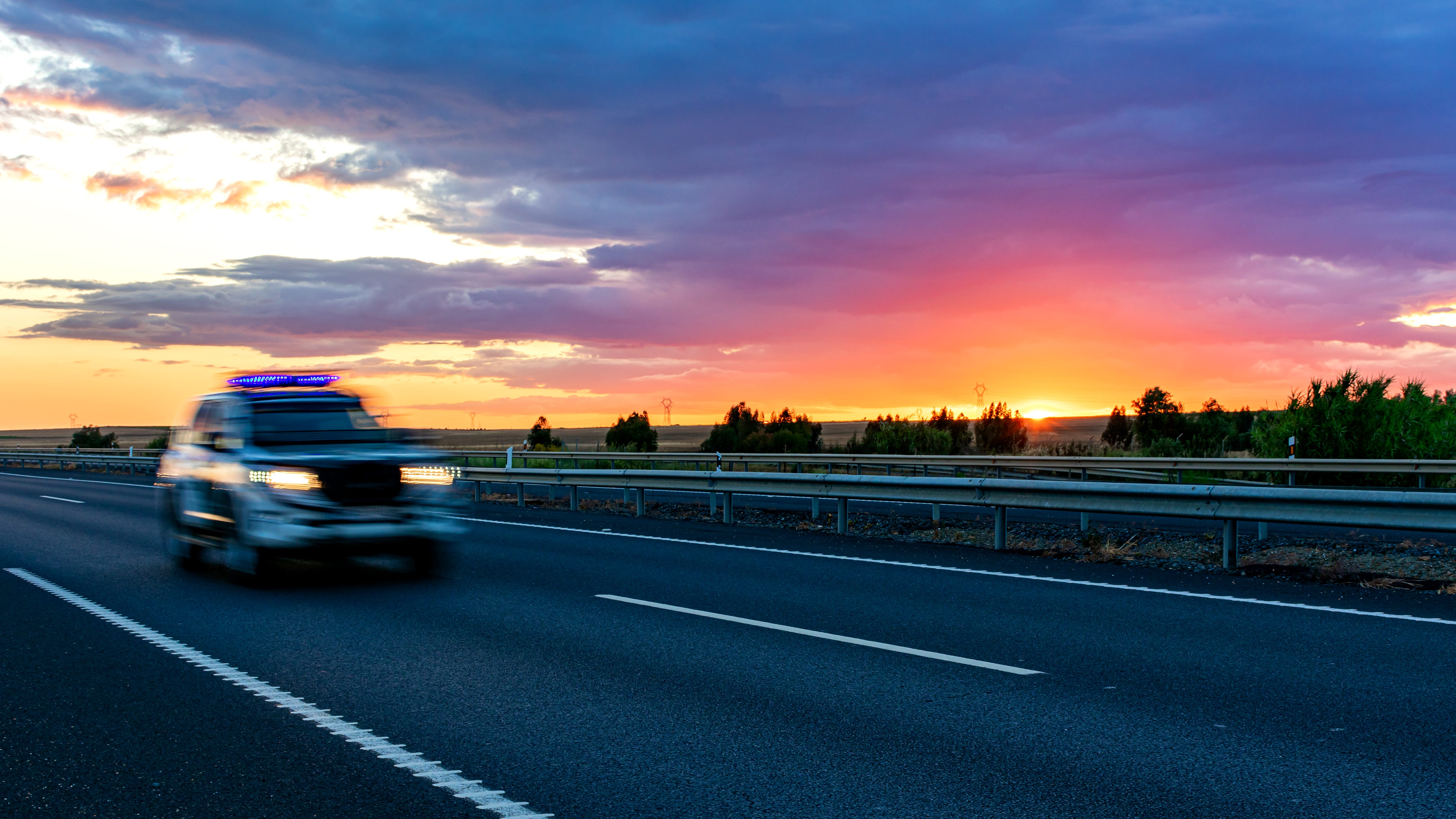 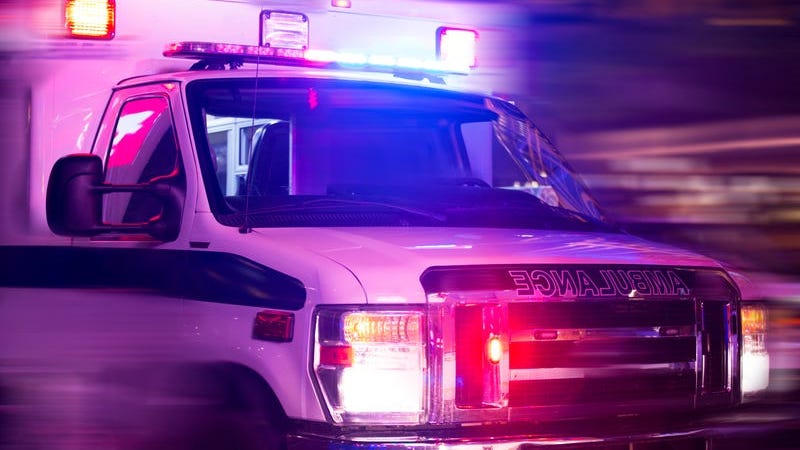 2 teens among 3 shot Wednesday across Chicago