CHICAGO (WBBM NEWSRADIO) -- A federal indictment unsealed Wednesday charges five alleged members of the O-Block street gang with participating in a criminal organization that murdered a Chicago rapper and violently protected the gang and its territories on the South Side of Chicago.

The indictment alleged that the O-Block gang publicly claimed responsibility for acts of violence in Chicago and used social media and music to increase their criminal enterprise. The O-Block gang allegedly engaged in numerous acts of violence, including the murder of Carlton Weekly, a Chicago rapper, also known as “FBG Duck,” on Aug. 4, 2020 in the Gold Coast neighborhood.

According to the Northern District of Illinois U.S. Attorney's Office, Liggins, Offerd, Thomas, and Smart were arrested Wednesday morning, and were due in court Wednesday afternoon. Roberson is currently in the custody of the Cook County Department of Corrections. His initial federal court appearance will be scheduled at a later date.

According to the Sun-Times, Weekly was shot dead and two others were wounded in the targeted afternoon attack in the first block of East Oak Street. Shoppers were on the sidewalk when a pair of vehicles pulled up and two gunmen got out and opened fire.

Weekly was hit multiple times and taken to Northwestern Memorial Hospital, where he was pronounced dead.

Police said Weekly was associated with a faction of the Gangster Disciples street gang called Jaro City, which is based near 62nd Street and Vernon Avenue in West Woodlawn. But on social media, Weekly identified himself as a member of a Gangster Disciples faction called STL/EBT, which is in the same area and mostly friendly with Jaro City. 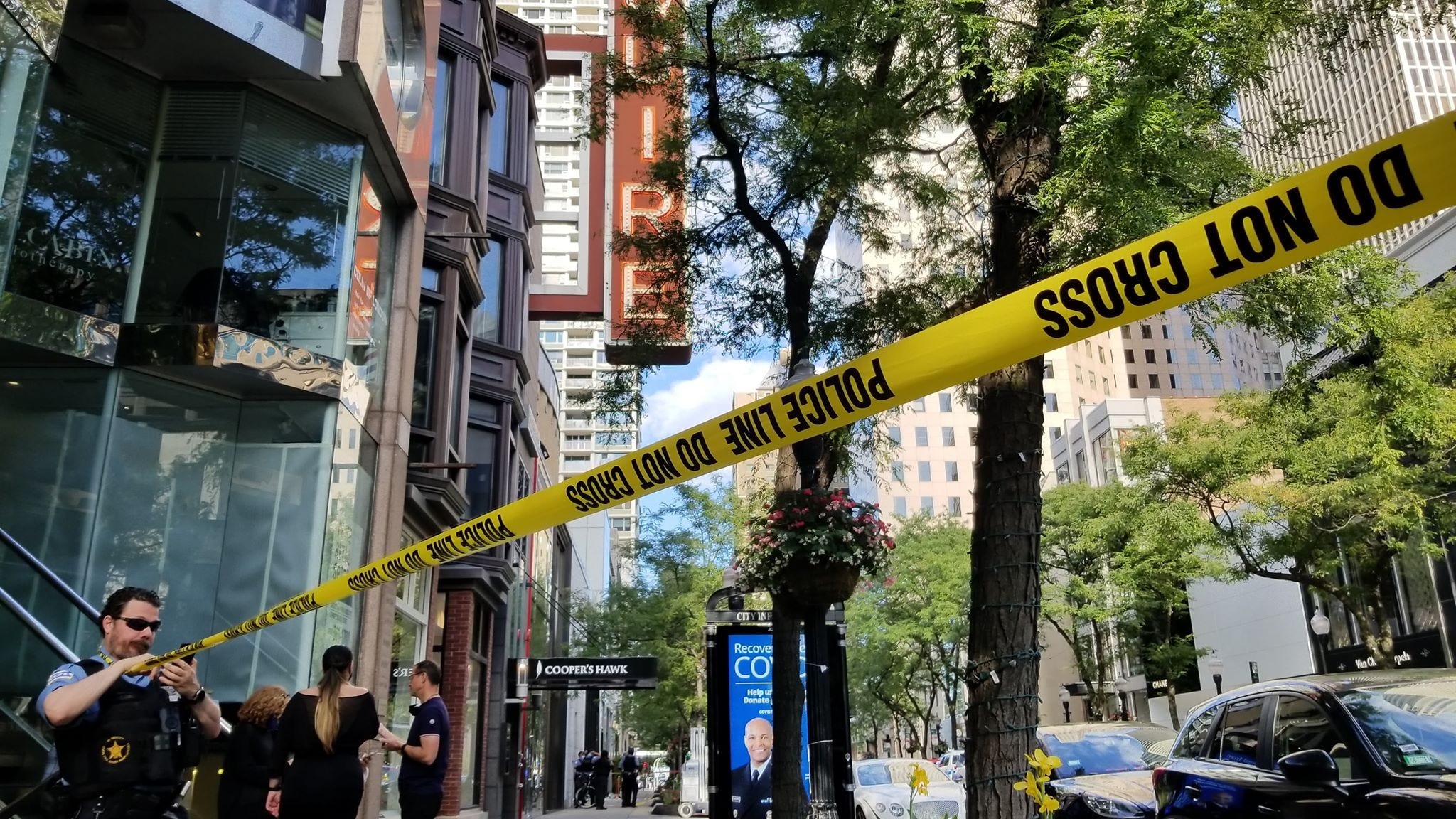