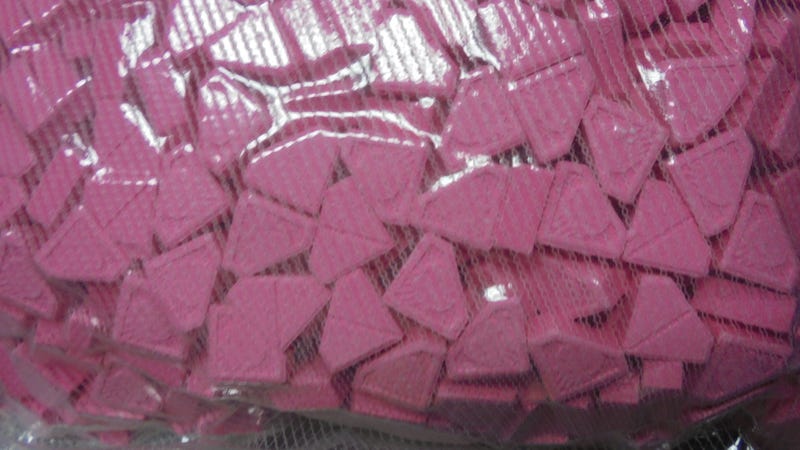 CHICAGO (WBBM NEWSRADIO) — Local U.S. Customs and Border Protection (CBP) officials have released data from October of 2021 through October of 2022, during which, they say officers seized more than 8,100 pounds of illegal drugs and $23 million in counterfeit products.

“Fiscal Year 2022 did kind of run parallel to what we saw in the previous two years,” said Steve Bansbach, Public Affairs Officer with CBP. “Obviously, before COVID hit, we saw numbers that were higher. So maybe, if we’re going back to whatever normal may be, we may start to see those numbers increase again.”

Bansbach said in Chicago, prescription drugs, such as Tylenol with codeine, testosterone and Xanax were the most seized narcotics, while things were pretty normal when it comes to phony merchandise. 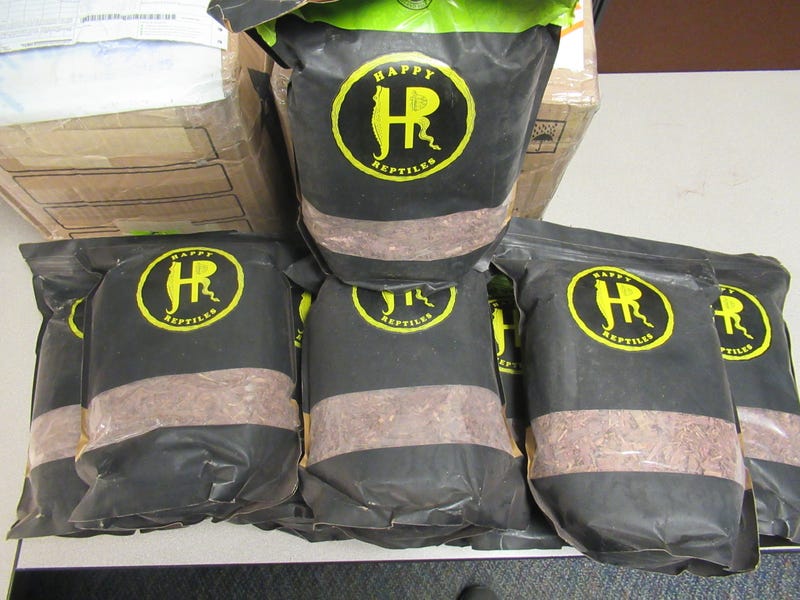 He said the annual release of data helps other agencies across the nation know what to keep an eye out for.

“It’s something that is very important that we’re sharing that information with each other and everyone is talking,” Bansbach said. 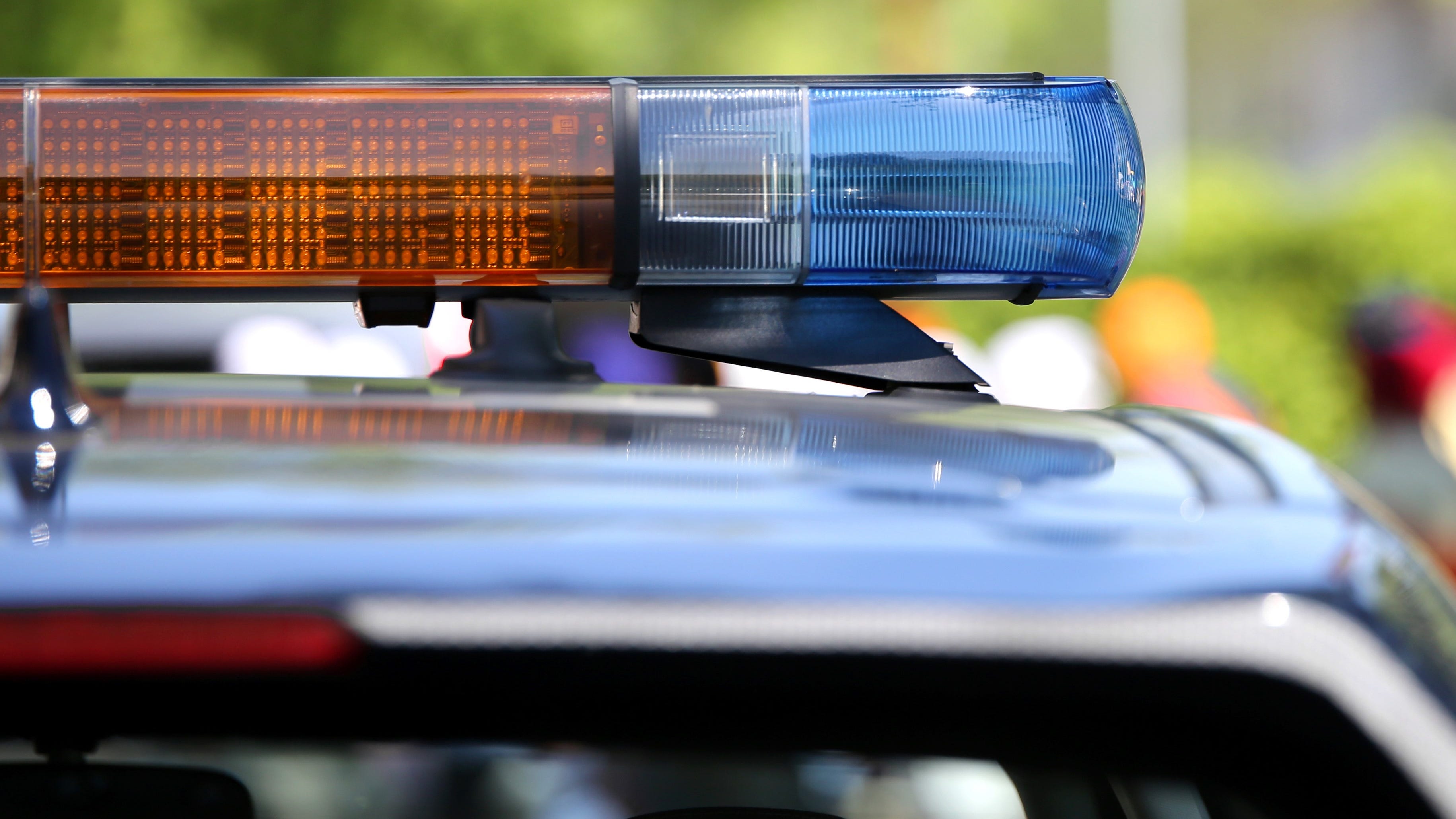