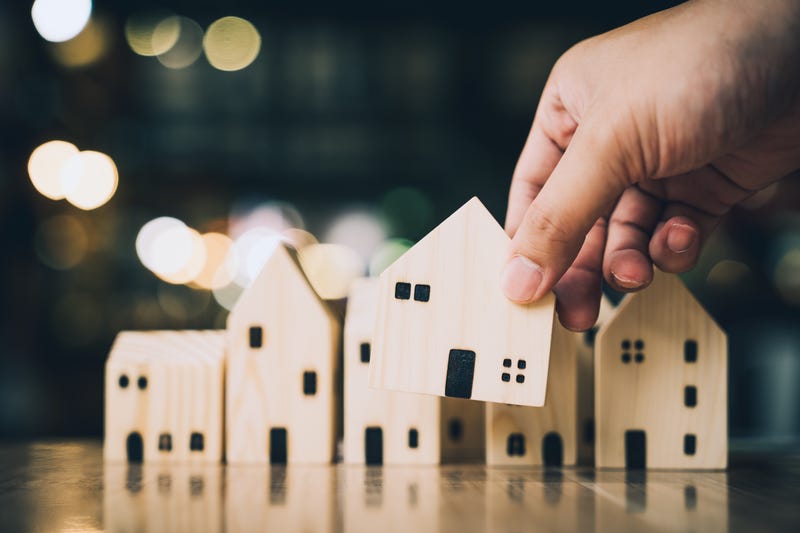 CHICAGO (WBBM NEWSRADIO) -- The city of Naperville has taken an initial step towards requiring developers to include affordable housing in their plans, but the city council wants to be careful not to stymie development.

"We have seen a lot of cities get it way wrong, too, and so that’s my concern," said Mayor Steve Chirico.

Chirico added that that does not mean Naperville can't get it right.

Council member John Krummen said there’s a need for affordable housing in Naperville. He uses himself as an example.

"I look at people 10 years older than me. I’m widowed. I’m single. What am I doing in this big house? And, the only reason I stay is because there’s nowhere cheaper for me to go," he said.

Krummen asked why he would down size and up budget? 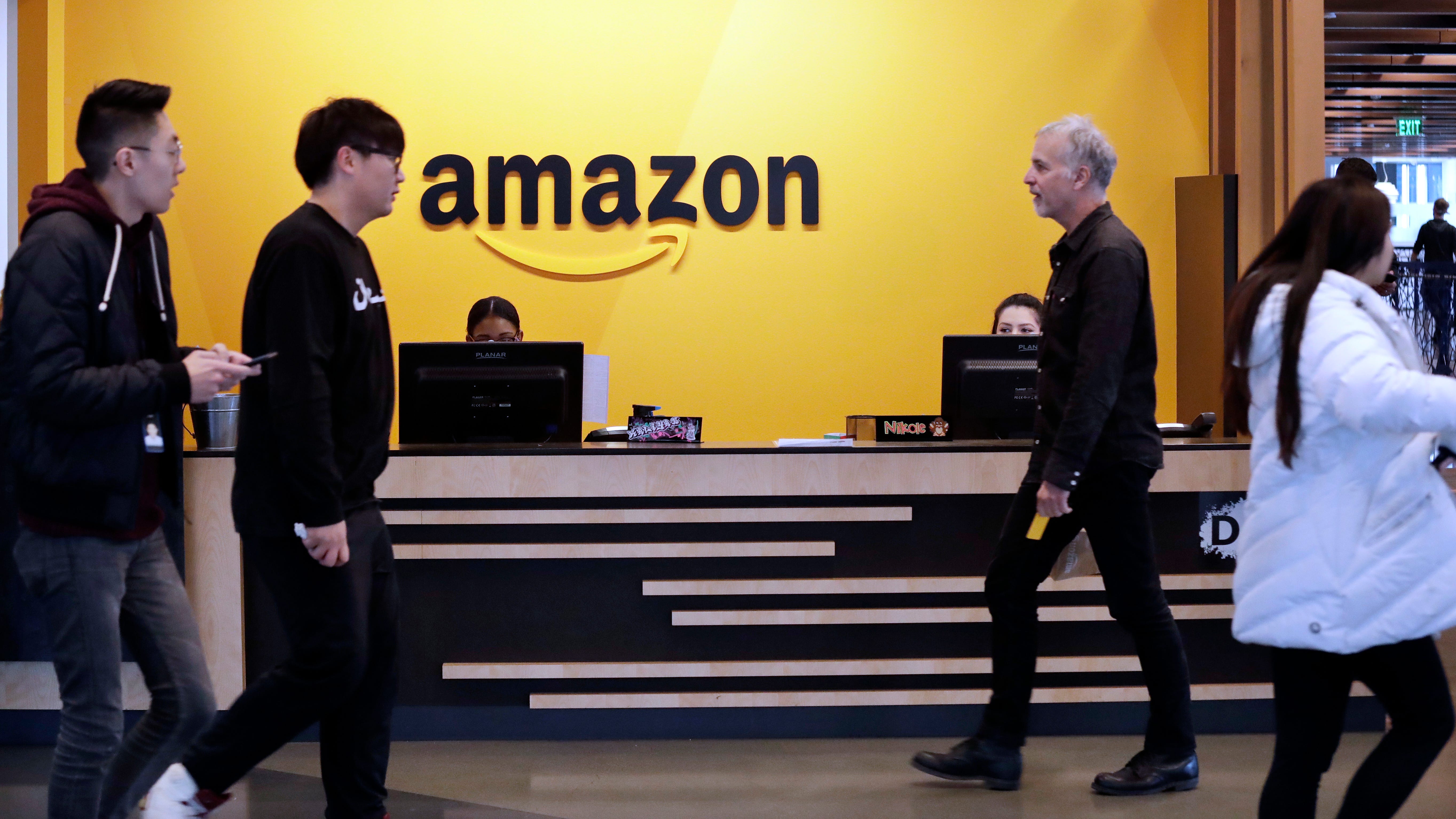 Amazon pledges $2B for affordable housing in 3 US cities

Council members indicated they wanted to get it right too and not kill development.

"In the 12 years that I’ve been on Council, I’ve been both pro-development and pro-affordable housing and I see those as extremely consistent," said Member Judith Brodhead.

Developers, the Naperville business community, and housing advocates will be asked for input on a new affordable housing ordinance.