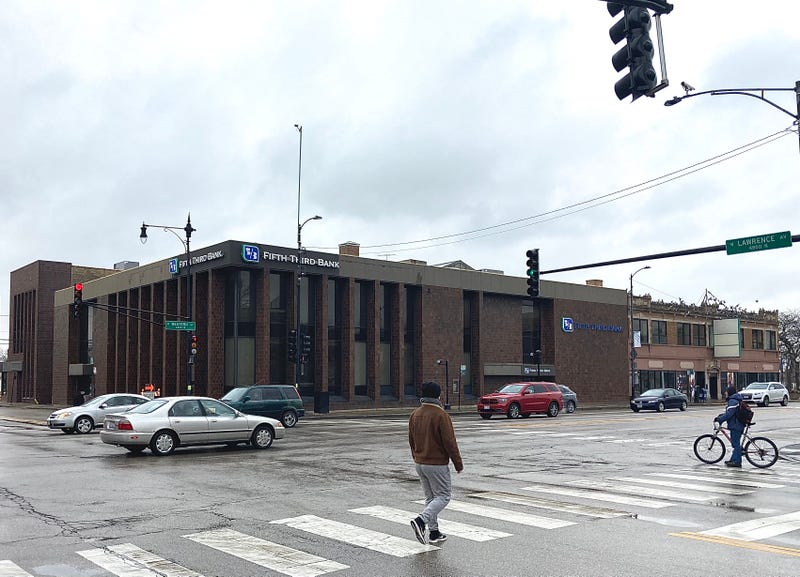 (WBBM NEWSRADIO) -- Some Lincoln Square residents are fighting a supermarket-anchored project one business owner likens to an “atomic bomb” that threatens mom-and-pop shops in the neighborhood.

The plan calls for redeveloping the Fifth Third Bank building at the intersection of Lawrence and Western. The real-estate developers aren’t saying what grocery store would occupy 45,000 square feet at the site.

But the prospect of an Amazon Fresh or a Whole Foods landing there is a worry for Chris Dallas, an owner of HarvesTime Foods, a few blocks to the west on Lawrence Avenue. His supermarket specializes in produce, Mexican food products and locally produced delicacies.

“From a business perspective, it’s the equivalent of throwing a pretty sizeable atomic bomb in the middle of a neighborhood of small businesses,” Dallas tells WBBM Newsradio’s Steve Miller.

He said independent grocery stores like his may not stand a chance against a mega-retailer Amazon, which owns both Whole Foods and Amazon Fresh, a full-service supermarket concept that is popping up in select areas. 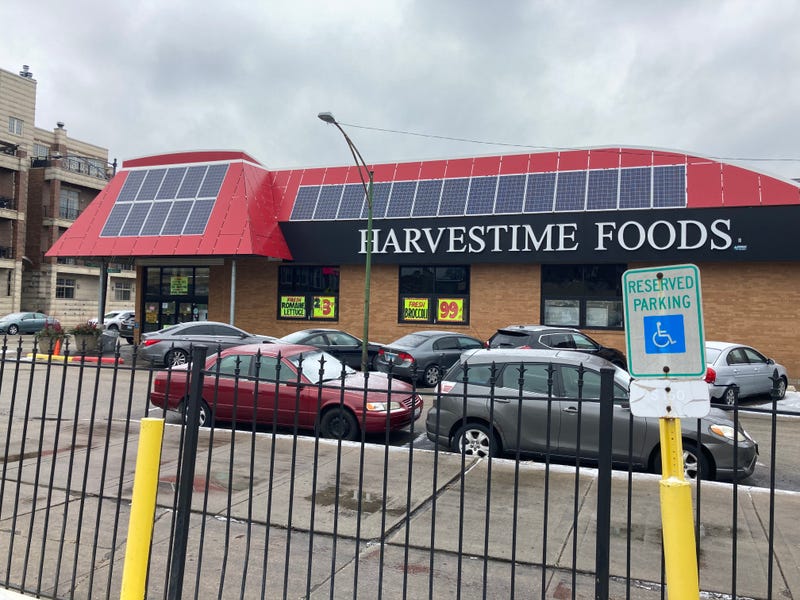 40th Ward Ald. Andre Vasquez on Friday said the Hubbard Street Group has not disclosed what store is coming in. The developers plan to do the project without a zoning change, he said.

“They found a loophole, and that’s unfortunate,” Vasquez said. “I am not a fan is the nice way to put it.”

The alderman said he’s hosting an online community forum at 5:30 p.m. Thursday to hear from local residents about the project.

“I think anything that moves forward needs to have the community’s voice and input at the forefront,” he said. “And whether it’s a national grocer or something else, the right thing to do is to sit at a table, you have a conversation with the neighbors, you figure out what you can meet.”

The Hubbard Street Group developers have not returned WBBM’s calls or emails.

A media representative for Amazon Fresh would not confirm whether the brand is coming to Western and Lawrence. Amazon Fresh is opening in parts of Los Angeles and the Chicago region.

It is not the same as Amazon Go, a cashier-less convenience store concept. 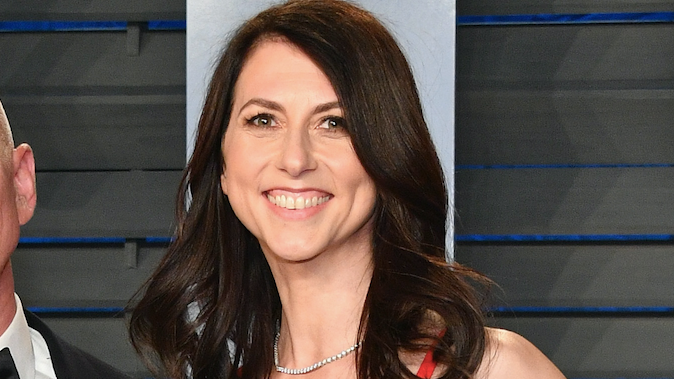