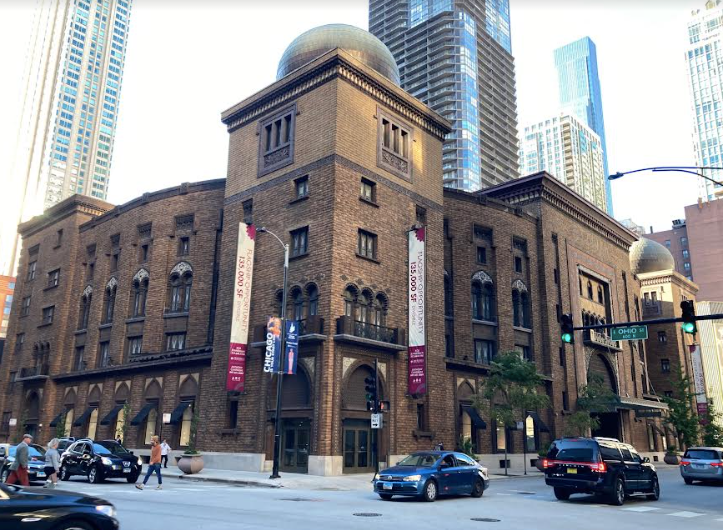 (WBBM NEWSRADIO) — A new study says the River North neighborhood will be able to accommodate the added traffic and parking from the temporary casino, but the local alderman says the work is flawed.

The study — commissioned by Bally's —says the temporary casino in the old Medinah Temple at Wabash and Ohio would not substantially impact traffic or parking in the area.

It does make some recommendations, for a high quality valet parking operation and spaces for bus drop-off and pickups that would prevent traffic backups.

it also says the proximity to hotels and the CTA would cut down on the number of car trips.

Ald. Brendan Reilly of the 42nd Ward takes issue. He says the study is based on faulty assumptions and he doesn't believe people would take the CTA to the casino with cash in hand.

“Shocking: Bally’s hired a traffic consultant to tell the city that a Casino bound by Ontario, Wabash, Ohio and State won’t create any additional traffic burden on the neighborhood,” the alderman writes in a statement.

“The consultant claims to have made its trip projections based on other casinos in similarly dense, heavily built urban environments like Chicago. I find that hard to believe, given there aren’t other casinos in cities as large as Chicago. So, I’d love to see the list of cities and corresponding traffic data to those.”

The Chicago casino ultimately will be built in River West.