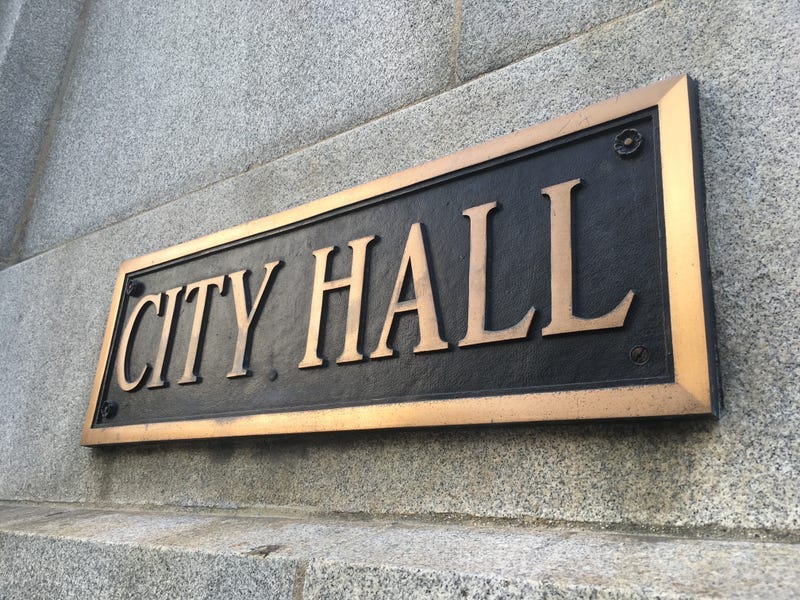 CHICAGO (WBBM NEWSRADIO) -- Hearings on Mayor Lori Lightfoot’s proposed new budget get underway Friday morning with her top budget and finance officials in the City Council hot seat. Aldermen are expected to press them for more details about the Mayor’s priorities.

"What we need to do are several things. One is looking line by line at things being proposed - are we getting this money out as quickly as possible? Are we able to set it up so these programs will be successful?" Ald. Martin said.

He said there are many things he agrees with, though he wants more details. He also said he wants the city to do more about domestic violence and affordable housing.

Meanwhile, Alderman Matt O’Shea, 19th Ward, said he heard a lot of programs, but not enough about stopping the street violence.

"We are going to continue to see people afraid to go downtown to see this beautiful city that we have if we can't get this violence under control. I want to hear more about what our investments there are going to be," Ald. O'Shea said.

Meanwhile, he said, he expects the city to have trouble filling police vacancies.

"Who wants to be a police officer here?" he asks rhetorically. It was not lost on 40th Ward Alderman Andre Vasquez that several of the programs Mayor Lightfoot announced in her budget speech are the goals of some progressive community groups and officials, but he too wants more details about the programs.

"We have been saying this for years and there is a lot in this budget, or at least what is being presented to us, that lines up, but it is about looking at the details. I know our office has worked on the independent budget, so that is what we are going to look to do," Ald. Vasquez said.