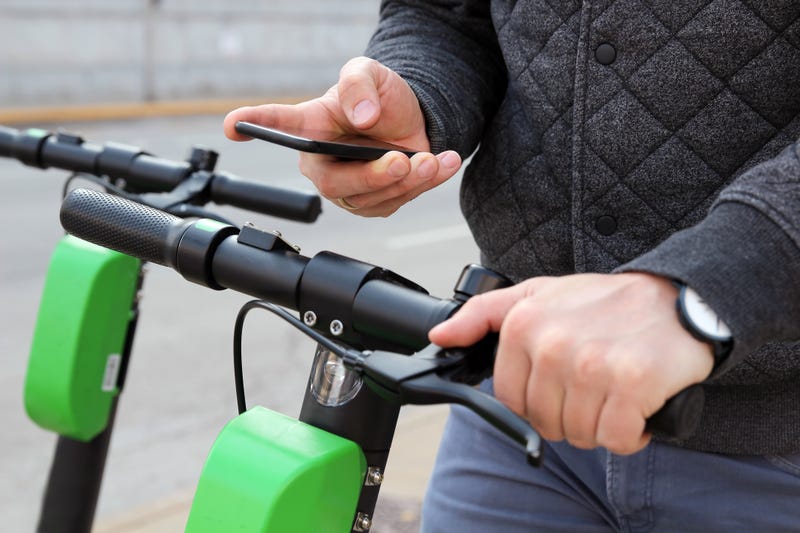 Operators such as Lime, Spin, and Bird would be initially capped at 2,500 scooters each under the current proposed ordinance, which is below the level seen in last year’s pilot program, but could grow to five times that size.

Some alderman who support e-scooter tout the environmental benefits over gas powered cars.

"Scooters can be, and arguably need to be, another sustainable, efficient, affordable form of transportation for all Chicagoans," said 1st Ward Alderman Daniel LaSpata

"Sometimes they can even beat traffic, because we are stuck in traffic coming downtown and they are just scooting along," he said.

After complaints about the dockless scooters on sidewalks, the ordinance requires the machines to have locks on them and hardware to detect if someone is riding the sidewalk, which would cause it to emit a loud noise.

The e-scooters would also be equipped with tech that would prevent riders from taking them downtown and along the lakefront.

The city said the pilot program brought in about $1.5 million in licensing fees and taxes. 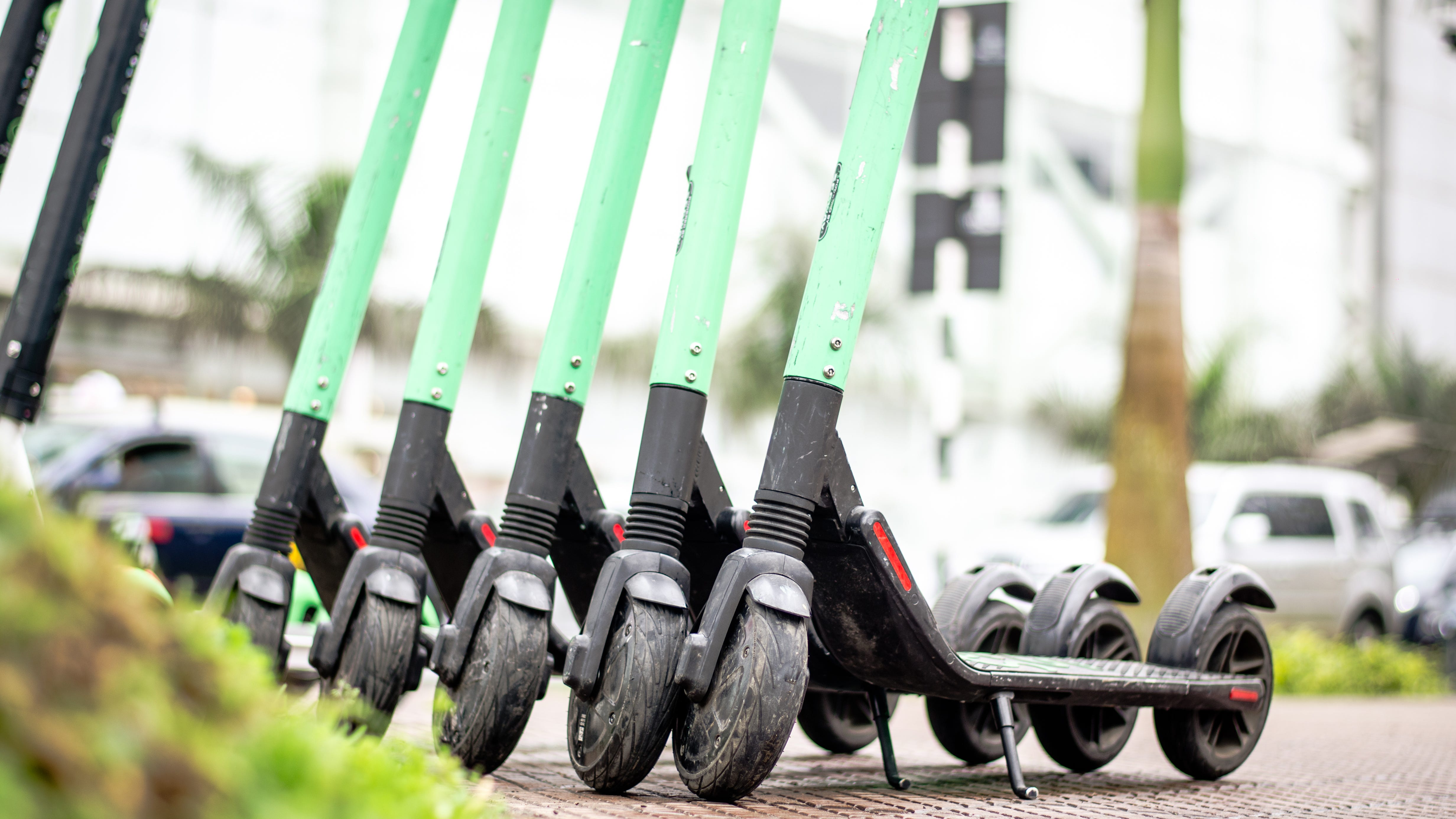