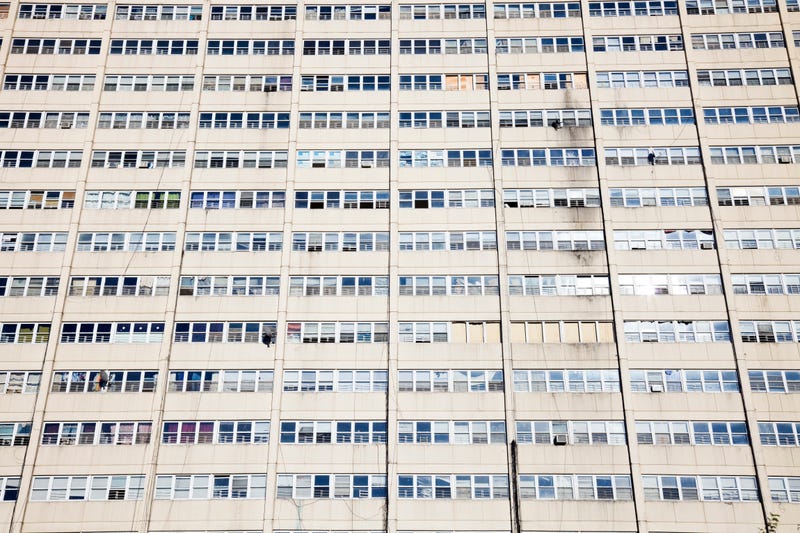 (WBBM NEWSRADIO) -- A Chicago alderwoman claims the city’s housing system is so broken she was recently notified by the Chicago Housing Authority that she’s now made the top of a waiting list after applying for CHA housing in 1993.

In 1993, Alderwoman Jeanette Taylor was a 19-year-old mom with three children. That’s when she applied for CHA housing or a CHA housing voucher. She waited and waited, eventually having two more children.

“Who raises five kids in a one-bedroom? I have where I had to turn a living room into a bedroom,” the 20th Ward alderwoman said.

Taylor has posted on social media a letter from the CHA dated May 20 of this year that she’s made it to the top of the waiting list and that she has until June 3 to indicate whether she still wants a CHA housing voucher.

I first applied for an affordable housing voucher in 1993.

I finally got a call back in 2004 to tell me my son who just graduated high school couldn’t be on my lease.

Today in 2022 I finally got a letter telling me I made it to the top of the waiting list. I have no words. pic.twitter.com/h0lykVyFcd

The alderwoman said if she didn’t laugh, she’d just cry.

“To me, this is a slap in the face to people. So, for 29 years I’ve been waiting for a place and now y’all just called me.”

The alderman admits, however, she was offered a place to live in the Trumbull Park Homes on 106th and Oglesby on the Southeast Side in 2004, but that she turned CHA down because it was too far from where all her children went to school and because her eldest son would not have been allowed on the lease.

“This is why people are leaving Chicago in droves and I used to say this literally 15 years ago and people did not believe me," she said. "I used to say, ‘If you ain’t makin’ over $100,000, you are not going to be able to make it in this city.’”

Taylor believes the system is intentionally not working.

CHA responded with a statement saying, "CHA cannot comment on any applicant's status for privacy reasons, but we fully agree that more resources are needed from the federal government to address the need for affordable housing in Chicago, as there has not been a significant increase in the number of vouchers available in years."

CHA also said that the last time the Housing Choice Voucher waiting list was opened in 2014, when there were more than 75,000 names on the list. Today, approximately 32,000 names remain.

Over the last ten years, more than 95 percent of CHA’s Housing Choice Vouchers have been used. "These wait times are exacerbated by the limited amount of vouchers available and the high demand throughout Chicago," HCA said. 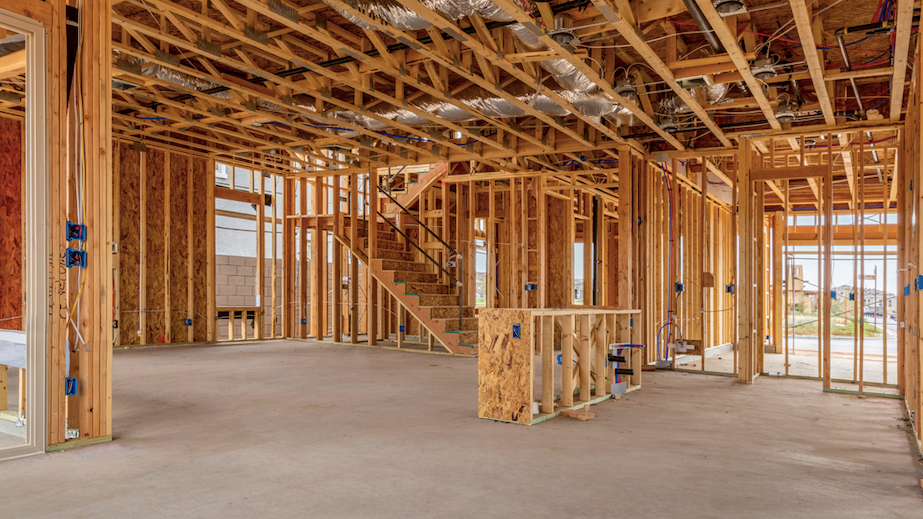