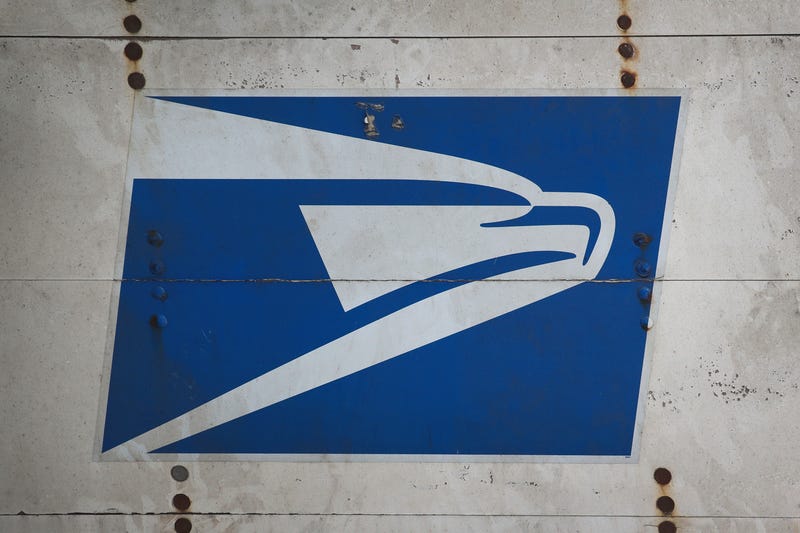 A United States Postal Service (USPS) logo is painted on the back of a truck on August 15, 2019 in Chicago, Illinois. Photo credit Scott Olson/Getty Images
By Mike Krauser

APWU Chicago Area Local President Keith Richardson said postal workers "delivered on Nov. 3", and said the cuts that Postmaster General Louis DeJoy tried to implement before the election, which some claimed were intended to interfere with mail-in voting, should be abandoned.

“The cuts that he tried to implement before Nov. 3, don’t institute them now,” Richardson said. “We want America’s mail to keep being delivered [for] every customer, every day.”

Postal workers across the country took part Tuesday in what they called “Save the Post Office Day of Action", which was live-streamed on the union’s Facebook page.

“Postal workers are very professional, and they should not be undermined by some political process,” Linda Turney, national business agent for the American Postal Workers Union, said Tuesday. “We are loved by the United States. We are loved by our communities.”

Postal workers are urging senators to support the HEROES Act, which would provide $25 billion in emergency funding for the post office.